Listen to Jason Isbell's new album, see him at the Skyline Stage on July 29th - WXPN 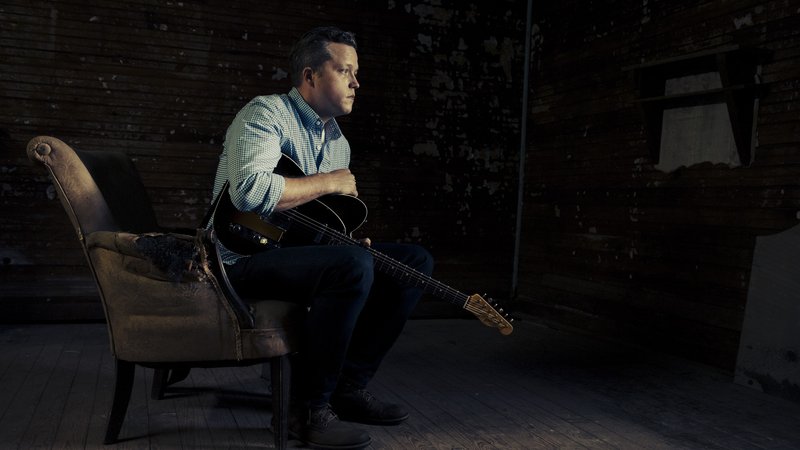 Listen to Jason Isbell’s new album, see him at the Skyline Stage on July 29th

Singer-songwriter Jason Isbell returns to Philly for a not to be missed WXPN Welcomes show at the Skyline Stage at the Mann on Wednesday, July 29th. His new album, Something More Than Free, comes out July 17th.

Writing about the album for NPR Music, Jason Heller says:

Jason Isbell’s relationship with the South — like that of his former band, Drive-By Truckers — is complicated. An Alabama native, Isbell has continued to embrace his Southern identity since leaving the group in 2007 and embarking on a solo career. But what exactly does that Southern identity entail? Isbell’s music, without a doubt, is steeped in the more simmering sounds of Americana, from country to soul to Southern rock. Still, it reaches far beyond the confines of his homeland and yearns for a more universally emotional connection. But while Drive-By Truckers’ members have tackled the dichotomy of being both progressive-minded and deeply immersed in the society and mythology of the South, Isbell has kept his songs subtler, for the most part — and that hasn’t changed on his new album, Something More Than Free.

Isbell’s formula hasn’t been modified much since his triumphant, Americana Award-winning album Southeastern from 2013. Then again, he’s never been about reinventing a wheel that isn’t broken. Rustic twang, shuffling rhythm, piano, fiddles and lap steel swim in a sepia haze; Isbell’s voice is as supple, hushed, piercing and aching as it’s ever been, wielded with the depth and force of a raging confessional.

Listen to Something More Than Free below.