The Morelings are bringing their ethereal sound to Bourbon & Branch - WXPN 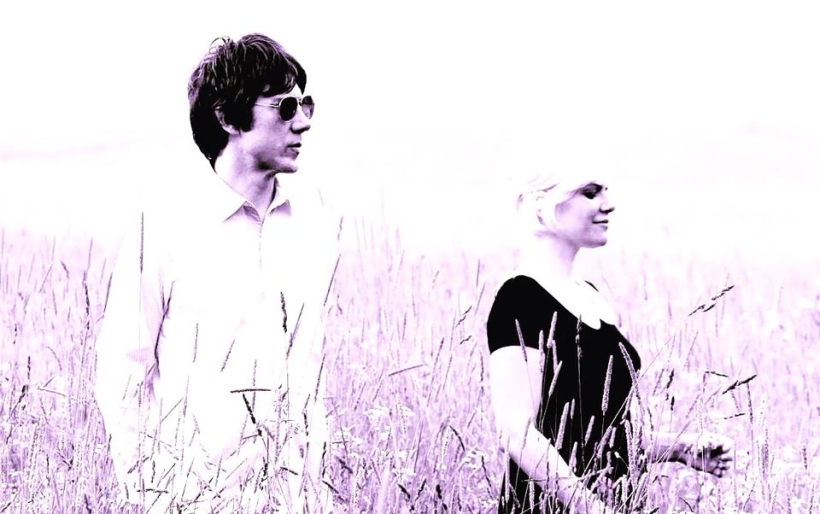 The Morelings are bringing their ethereal sound to Bourbon & Branch

Local dreamgaze outfit The Morelings will play their first Philly show of the summer at the Bourbon & Branch this Sunday, July 12.

The band has toured in support of their debut EP, No Sign, which came out this past January.In just three tracks, The Morelings announced themselves with grace. They’ve hooked in fans with songs that definitely draw from influences like Cocteau Twins and Beach House, but simultaneously tell those bands to watch out. Philadelphia shoegaze is on the rise, and it will sweep you off your feet.

The Morelings are currently recording their first full-length album with Philly producer Jeff Zeigler (The War on Drugs, Nothing, A Sunny Day in Glasgow). Maybe we’ll get to hear some new material at Sunday’s show. Until then, enjoy their first official music video for “Less.” Filmed at Longwood Gardens, the video uses pinholed monochromatic film to illustrate a lush dreamscape.

Fellow area shoegazers Myrrias will join The Morelings for the show, along with noise rockers Havana Whaal and dream-punks Lubec, both from Portland.

Myrrias also released a three-song EP in 2014 that was produced by Zeigler. Listen here: