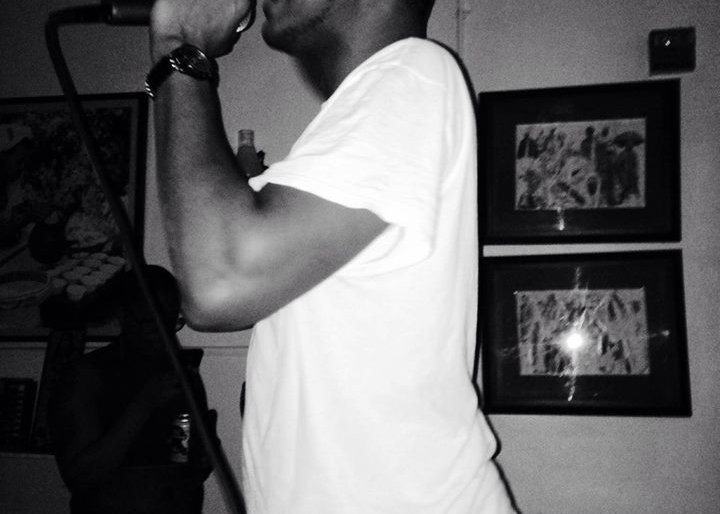 Montclair, New Jersey’s Pinegrove have a second video available from their Schuylkill Sessions, this time for their song “Old Friends.” The band started recording music in 2010 with MixtapeOne and have since released an EP, an album, and two compilations of all the music they’ve recorded so far.

Pinegrove play straightforward rock, the kind that feels important and inspires you to keep moving forward. Their Schuylkill Session performance, filmed in the Glendinning Rock Garden, affirms this with a rawness that can only be captured during a live performance.

Watch the band perform “Old Friends” below. For more Schuylkill Sessions, all recorded at scenic spots along the Schuylkill River, check out their YouTube page.