The annual 2nd Street Festival packs, now in its seventh year, packs six blocks of the main Northern Liberties drag between Germantown and Green Streets with over 200 food and beer vendors and crafters. At either end, musicians provide entertainment, and the roster of bands dropepd this week. 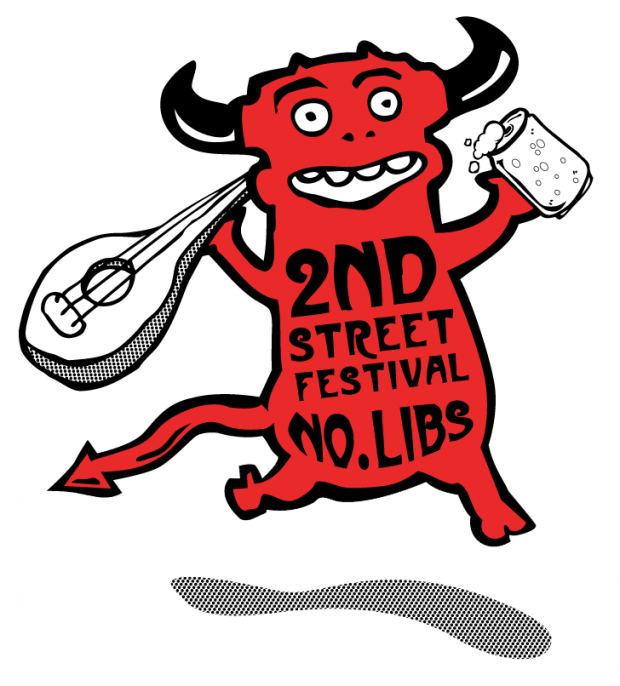 The festival will go from noon until 10 p.m. on Sunday, August 2nd. It’s located at North 2nd between Germantown and Green Streets in Northern Liberties. More info can be found here.