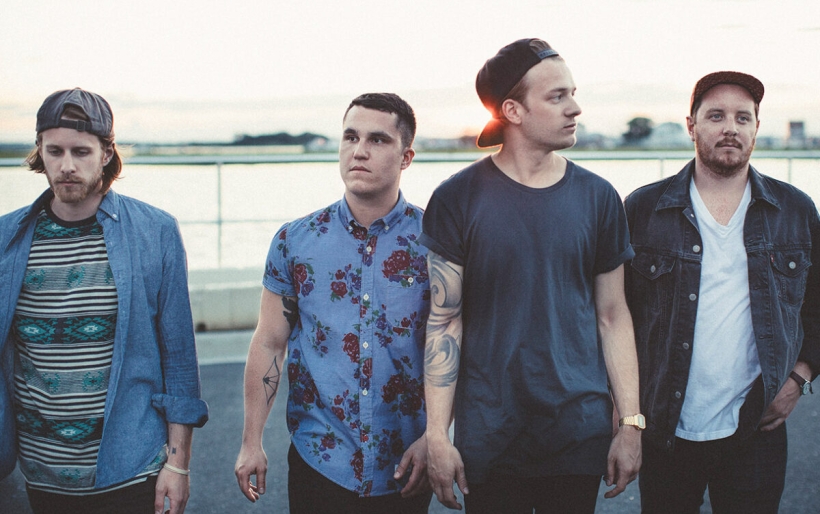 With a star that keeps on rising, local indie pop band Cruisr are sharing a new single called “Throw Shade.” The track follows March’s “Go For It” and precedes a month-long national stint with Young Rising Sons beginning next week.

Where “Go For It” was pure summer night-soaked synth pop with it’s M83-production and echoed vocals, “Throw Shade” approaches Cruisr’s dance-ready sound from a crisper, math rock-inspired angle. The sounds are syncopated and juxtaposed, though their signature bouncing synth layers still lead the way. Lyrically, the song takes the hip slang phrase of its title and applies it to a relationship that just isn’t working out.

You can catch them at their largest local headlining show to date on September 12th at The TLA (tickets available here). Check out “Throw Shade” and b-side “Moving to Neptune” below.