Louie Louie release debut single "Out In the Streets" 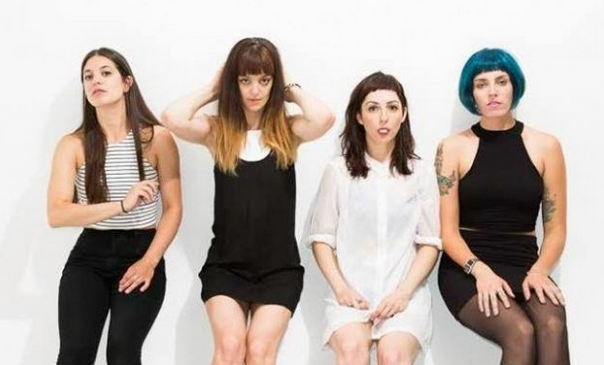 Louie Louie release debut single “Out In the Streets”

As their name suggests, newly-formed local band Louie Louie are influenced by the varied and dynamic sounds of the sixties. Their first effort, a debut single called “Out In the Streets,” is out this week and is accompanied by a release show at Johnny Brenda’s this Thursday, July 23rd with Myrrias.

“Out In the Streets” is a mid-tempo jam with a 60s soul and garage rock aura, drawing from sentiments and arrangements of groups like The Shangri-Las. B-side “Miles Around” leans more toward psych / surf pop, opening with a gradual build that gets you amped and ready to dance along to the organ riff and sweet guitar break.

Check out both tracks below. Tickets and information for Thursday’s 21+ show can be found here.