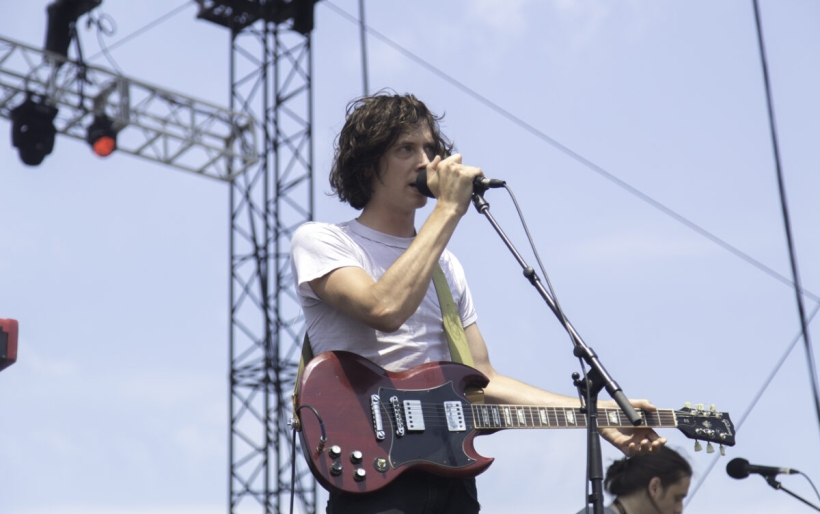 Pine Barons recently returned from a tour with other local favorites The Districts and were also featured in our Sense of Place – Philly series. Check out the photos, videos and setlist below!