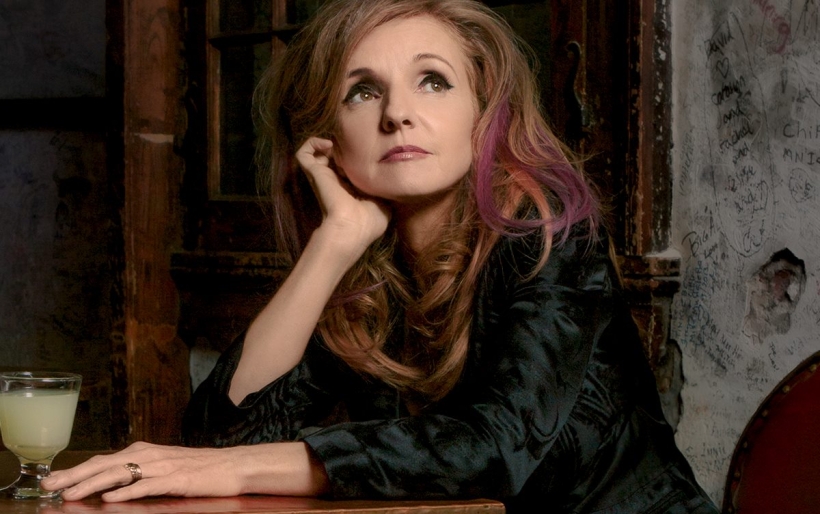 Writing about the song for NPR Music, Katie Presley says:

The guitars that open “Rider of Days,” the first single from folk giant Patty Griffin’s forthcoming album Servant of Love, take a moment to come into focus. They swim up from silence and surface just in time for Griffin’s unmistakable voice to arrive and settle over them. Everything about “Rider of Days” is a slow burn, in the same way a victory lap is taken slower than the rest of the race. Griffin doesn’t need to hustle — she’s a songwriter at the top of her already formidable game, and her voice, here in the more reserved half of her register, is as affecting as ever.

WXPN Welcomes Patty to the Keswick Theatre in Glenside on Wednesday, October 7th. Below, listen to “Rider Of Days” from her forthcoming album.