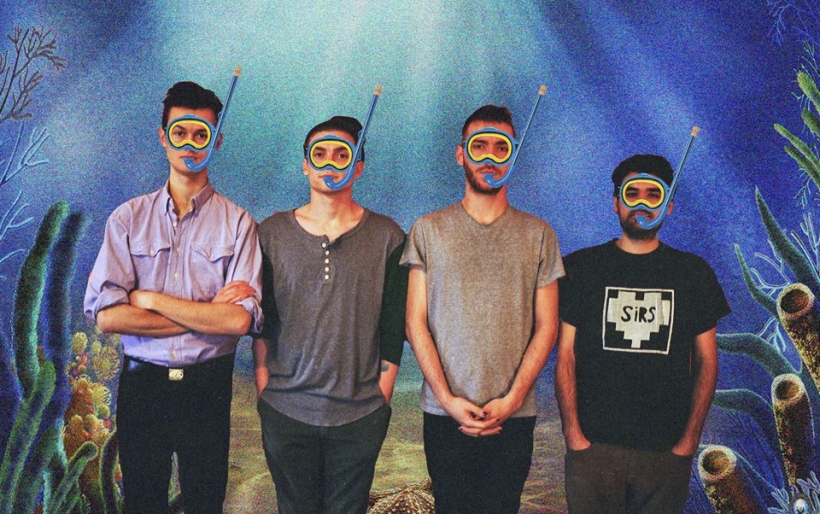 Montreal-based post punk band Ought are set to release their sophomore LP on September 18th, titled Sun Coming Down. The band is playing a litany of shows in support, including a date at Boot & Saddle on October 5th.

Coming off 2014’s critically acclaimed debut More Than Any Other Day, this Canadian four piece are already hard at work putting the finishing touches on their sophomore effort. They are hitting a string of festivals overseas before coming to Philly, and the album will be dropping right before the Boot & Saddle show. The timing can’t get any better.

Tickets for the Boot & Saddle show go on sale this Friday and you can get those tickets here, Check out the first song released from Sun Coming Down, “Men for Miles”, below: