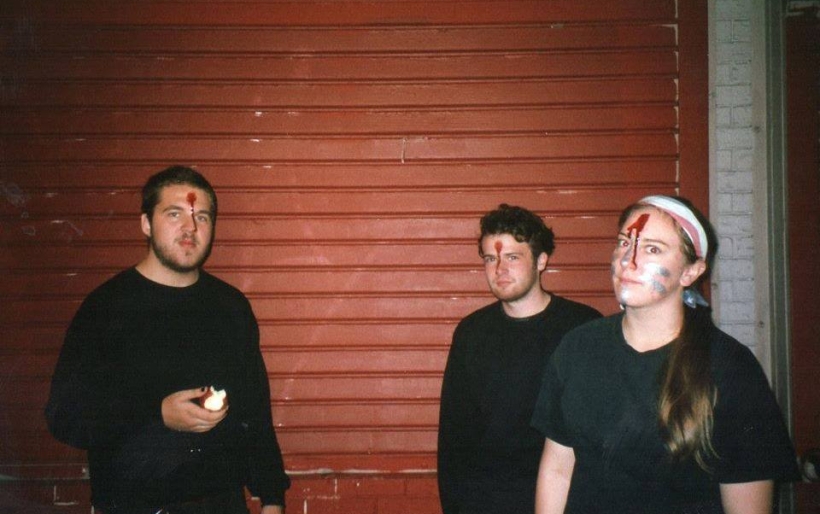 Philly jangle punk trio Seismic Thrust have just released a new EP before hitting the road. The new record, Be Cool, is set for release this Saturday on King Pizza Records, but you can catch an early listen on their Bandcamp page or below.

To celebrate/promote the new release, Seismic Thrust is playing at Venue Boy in South Philly with Chimes to kick off a semi-nationwide tour. You can check out the event page here. They will also be making various stops in the likes of Virginia and New York with Chimes.

Seismic Thrust’s psychedelic punk combined with Chimes’ indie pop punk goodness should combine for a great show, so why not get out there and check ’em out? Seismic Thrust will be selling the new EP at the show for $5 and are asking for a donation at the door and to just be cool. You know what would be cool? Checking out the show. Hear the new EP below.