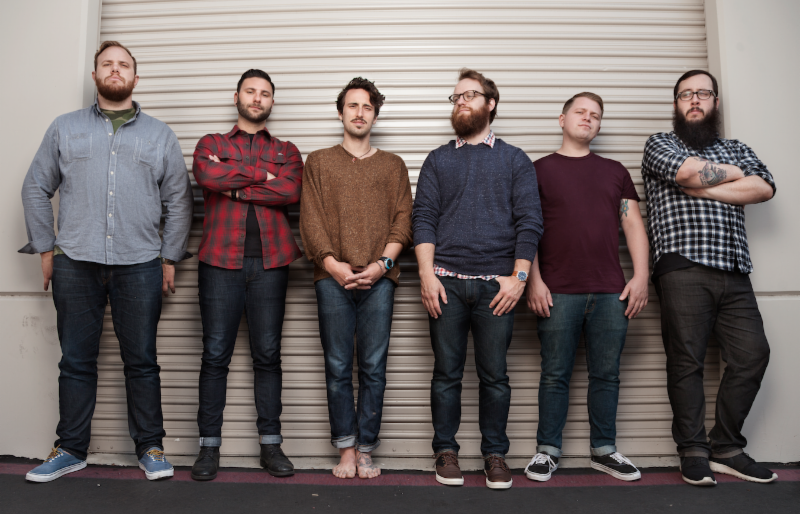 Forget the obsession with pizza and complaining about your hometown. Everyone has to grow up sometime, even pop-punk bands. It looks like Lansdale, PA’s The Wonder Years are finally coming to terms with that fact.

The band just released the new music video for their song “Cigarettes and Saints”, taken off their upcoming fifth studio album, No Closer to Heaven.The video was directed by Jeremi Mattern and shot in Austin, TX. It depicts a girl who’s upset with her current life. She runs away and leaves behind only a note.

The song starts out as a hush, as lead vocalist Dan “Soupy” Campbell rambles about a friend who overdosed on drugs and who was disrespected at their funeral. It seems he picked up some of the tone from his solo project, Aaron West and the Roaring Twenties. But as the song picks up, Campbell shouts, “I’m sure there ain’t a heaven / But that don’t mean I don’t like to picture you there,” and the signature Wonder Years sound kicks in.

In addition to the downcast and anthemic lyrics, The Wonder Years also experimented with doubling and even tripling instruments in this new single. Two drummers can be seen and heard, and at the end, Campbell picks up a guitar for the last few power chords. This single, along with “Cardinals”, which premiered back in June, are sure to get everyone stoked on the new release.

No Closer to Heaven will be out on September 4 via Hopeless Records. For each record pre-ordered through MerchNow, the band will donate a dollar to one of four charities. Upon check out, fans will be prompted to select one charity where the donation made through their purchase will be sent. Proceeds will help benefit The Herren Project, Puppies Behind Bars, After-School All-Stars and Futures Without Violence.

The Wonder Years are currently on the 2015 Vans Warped Tour, and they recently announced a string of acoustic in-stores and signings. . The remaining list of dates can be found below.