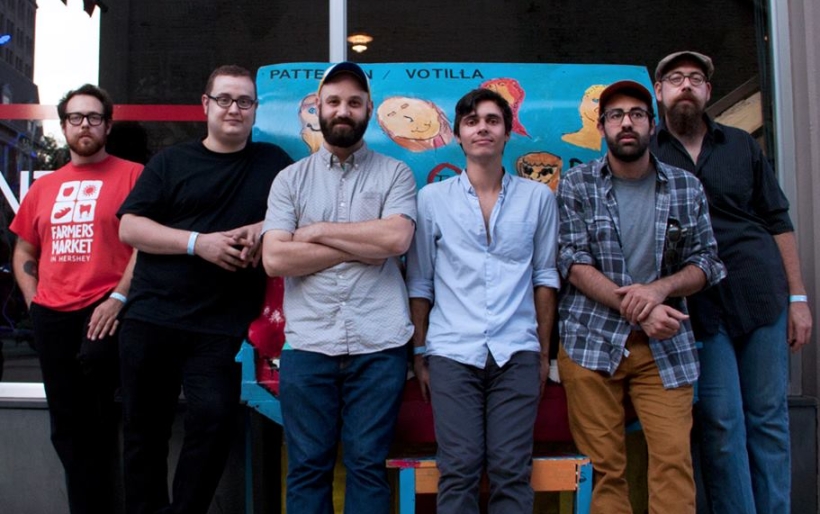 Lancaster’s Ton-Taun will release its fourth full-length later this month, following up 2012’s Get Well with You’re Not Doing it Right on August 25th. Today we’ve got the first preview of the record with “Small Victories,” a beautiful and somber song paired with an equally beautiful video.

“Small Victories” has a dreamy Smiths kind of vibe. There’s a gentle swing, a subtle banjo and singer Jordan Capizzi’s Morrissey-esque delivery that floats the track between indie rock and something with a little more twang. When you bring in the video, the dreaminess expands. Glimmers of light, shadowy figures…. As the song builds around the 1:30 mark more of the scene is illuminated, showing kids running through a yard with sparklers. Its silhouettes are like bits of a fading memory or dream, lending to the nostalgic nature of the song.

Ton-Taun will celebrate the release of You’re Not Doing it Right on August 22nd at the Chameleon Club in Lancaster. More information can be found here. Watch the video for “Small Victories” below and check out the band’s recent Lancaster Online feature here.