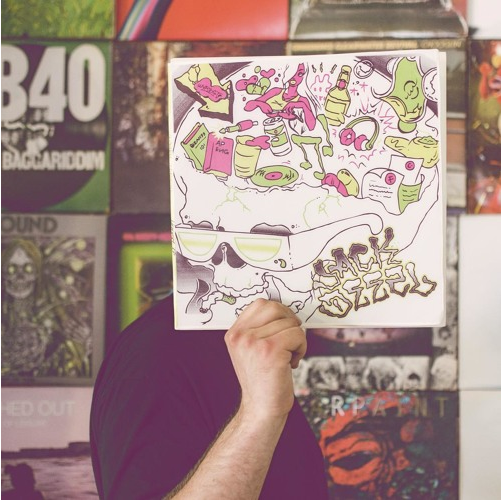 If the series of remixes Jack Deezl put out earlier this year wasn’t enough for you don’t worry – his new record Woah! is due out this September and its first single “Spyrol” just rolled out as a free download.

The Philly DJ shows off his creativity by combining elements of dubstep, trap and dancehall with a futuristic twist. With insane drops and breaks it’s a good start to an record that’s looking to be pretty promising.

Last years Declaimer EP was not only a driving force for Deezl, but gained him some serious exposure outside of Philly. You can catch Deezl performing tonight at the Dolphin Tavern at his monthly Truewave party featuring Bakermat; more information can be found here, and get a free download of “Spyrol” below.