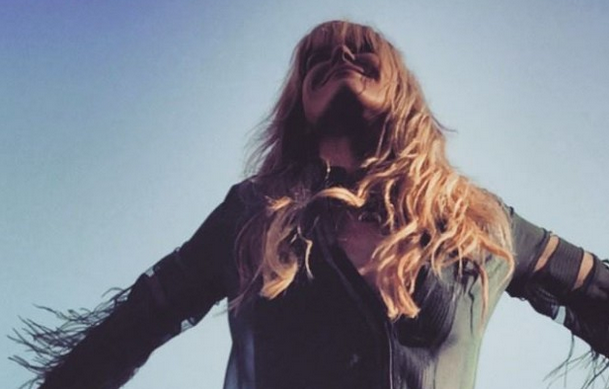 Grace Potter got her start with band The Nocturnals, playing a blend of rock and soul bolstered by Potter’s huge voice. Since establishing herself as a strong frontwoman, Potter has ventured into the world of solo performance. The XPN Fest headliner is releasing her debut solo album Midnight next week, and the album is streaming in its entirety over at NPR Music.

Midnight‘s sound is energetic pop-rock, with a taste of the soulful melodies of The Nocturnals sprinkled throughout. It’s perfect for an August road trip, for singing in the shower, or kicking back to reminisce about this year’s fantastic XPN Fest.

Listen below via NPR Music, and check out our recap of Potter’s performance from the festival.