Night Windows blows off steam about the working week in "Interview" 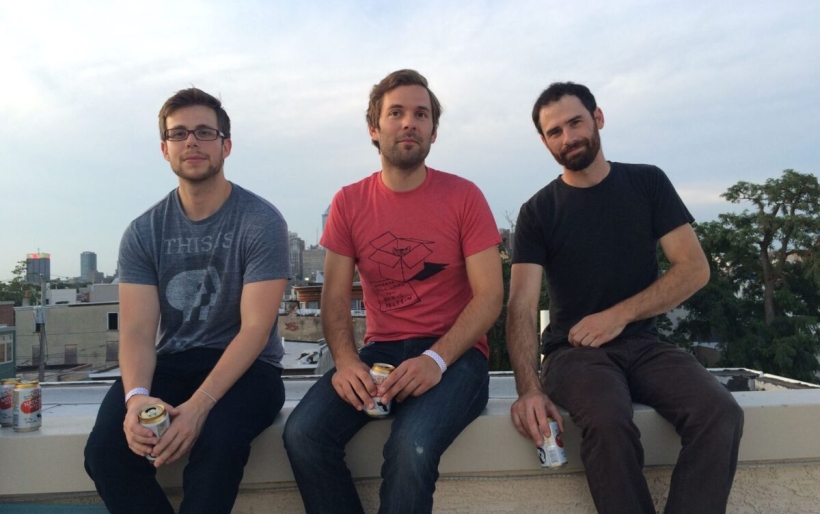 Night Windows blows off steam about the working week in “Interview”

The band just released a new music video for their song “Interview,” and it finds Hughes and his mates venting about those times when the 9-to-5 grind gets in the way of their more creative true selves: “Clean shaven, making it seem like I have enough money but really it’s just a lie / I don’t even feel like myself when I’m wearing a tie.”

The video, directed by Kathleen Poliski, begins in Night Windows’ practice space and ends at triumphant house show, and gives a good sense of struggles and small glories of rock and roll. Check it out below. The song can be found on the new split EP Greetings From Night Windows & Pilkington, which you can download here.