Watch Fugazi rage at a WKDU band bash circa 1991 - WXPN 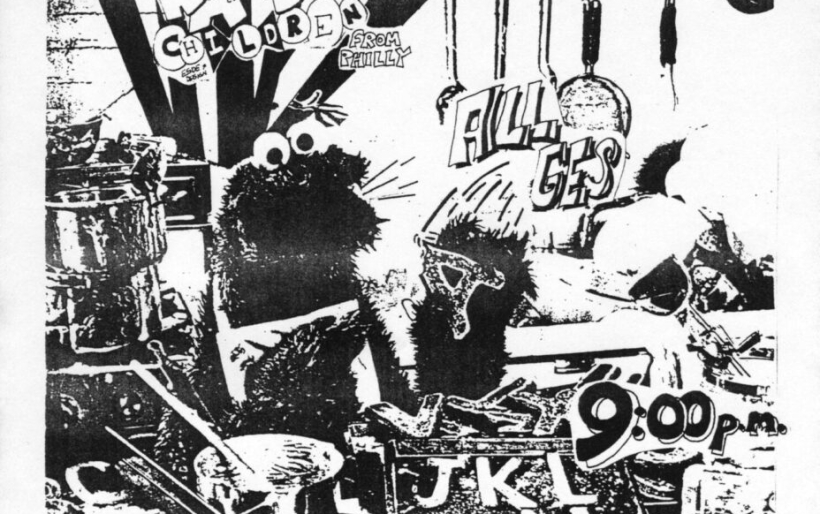 Watch Fugazi rage at a WKDU band bash circa 1991

Here’s an incredible bit of Throwback Thursday action for you: iconic DC post-hardcore outfit Fugazi played a show at the Creese Student Center on Drexel’s campus in March of 1991, and thanks to a tweet from WKDU this morning, I’ve stumbled across a treasure trove of YouTube videos from the show – as well as a recording of it over at the Dischord Records website.

The bill featured Youth Tsunami from New York, as well as a Philadelphia punk band called Random Children. The internet doesn’t have a ton of information about the former (though the above show flyer says the band features Timmy and Ernie from Token Entry), while the latter featured Ralph Darden and Brian Sokel who went on to play in the 90s Philly band Franklin – which later begat the super dope Philly band The Jai Alai Savant in the early 00s. If you’ve never heard of any of them, that’s cool…there’s a lot of catch-up reading you can do over at Sokel’s incredible Philly scene archive Go Kid Go. And per the below video of Random Children, they look super badass.

Anyways, Fugazi. They were still touring hard on the 1990 release of Repeater and were getting ready to put out Steady Diet of Nothing that July. The show previewed songs from that album, and even road-tested material from the amazing In On the Kill Taker – Fugazi’s best album, IMHO – which wouldn’t come out for another two years (see the above video for “23 Beats Off.”)

The show was a benefit for the Central Committee for Conscientious Objectors  and band’s archive on the Dischord Records website remembers it thusly: “Featuring a rowdy crowd and a PA that bursts into flames!”

Attendance was 1800 (!) and tickets were, true to Fugazi lore, $5 at the door. Commenter Jim Gatta had the following to say on the Dischord site:

I was at this show, as well. In fact, it was my very first concert. I was 14. I hadn’t heard Repeater yet, which I think had come out at the time or was about to come out. I kind of remember it was a snowy night. Me and three friends went. Super packed show, super fun. I also remember talk about someone cutting people with a razor. Good memories.

Sokel shared a bevy of photographs and his own memories of opening for Fuzgazi over at Go Kid Go:

There are very few moments in my life that I can look back and say, without hesitation, that I almost peed my pants in excitement but this was one of those moments. Being 16 years old and having the opportunity to play a show with (what was then) our most favorite of favorite bands was like…jesus, I don’t know how one could even describe it.

Needless to say, we were excited. The show happened at the Creese Student Center and all I seem to remember is stepping out onto stage and being completely amazed by the number of people who were about to watch our mediocre band. It looked like a sea of heads sans bodies and was definitely more people than I had ever seen at a show. Of course, looking back now, it was probably about 1000 people, less than a sold out show at the Church or Starlight Ballroom, but still…it looked incredible.

I don’t remember much of playing the show because I think I was to in awe of the experience. Here we were…playing our very own songs…punk songs that we wrote about our limited experiences growing up thus far…in front of a sea of people…opening up for Fugazi…a band that we considered to represent everything we believed music could and should be. 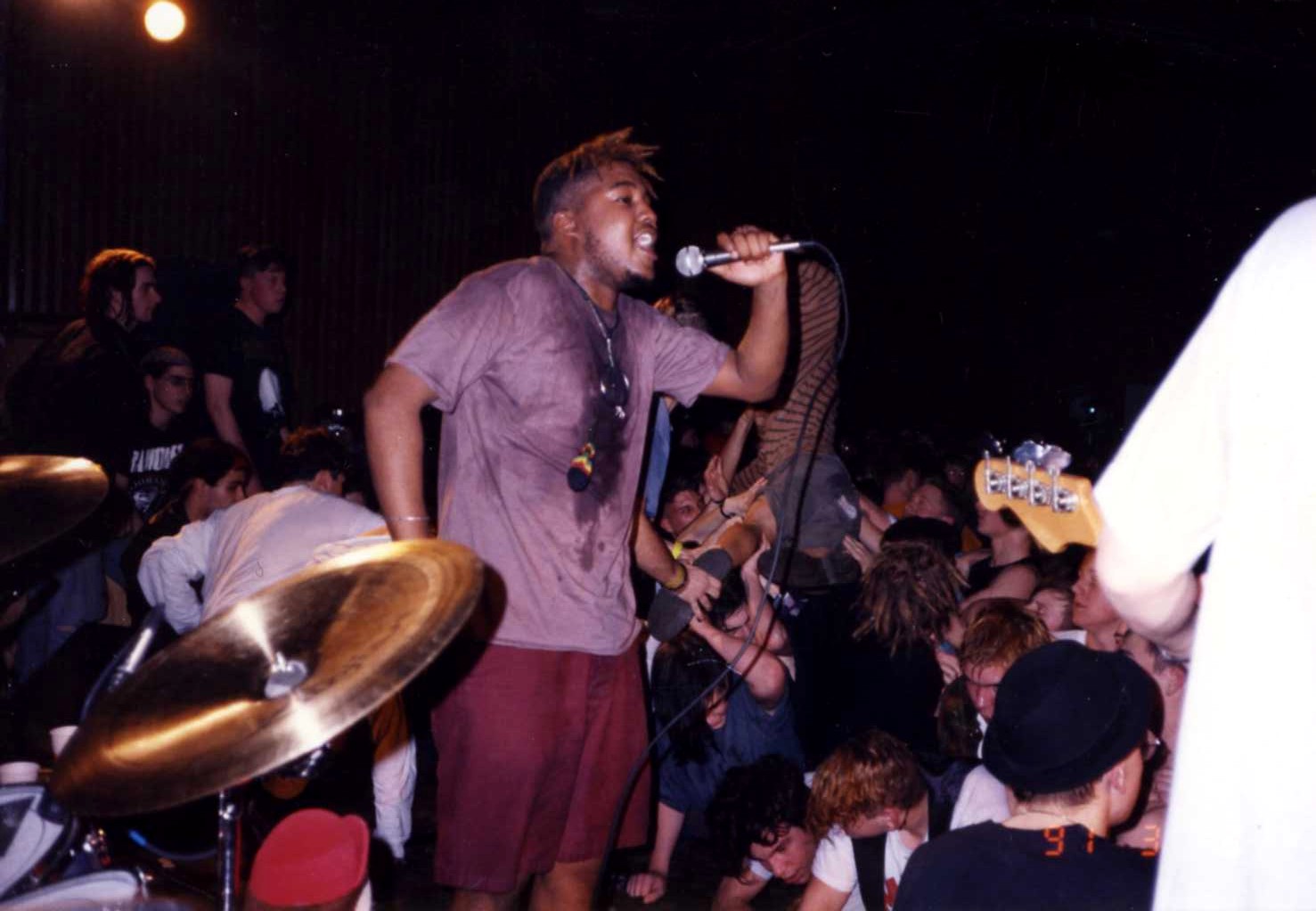 Ralph Darden of Random Children opening for Fugazi in 1991 | Photo via gokidgo.org

Check out videos of Fugazi playing this show (along with one of Youth Tsunami) below. And to experience the entire thing, head over to Fugazi’s live music archive where the entire set is available to download for $5.