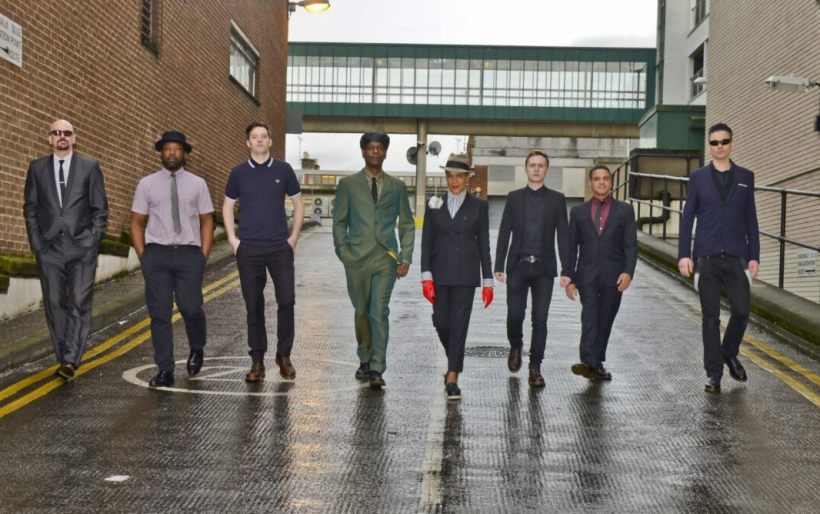 It’s the return of The Selecter

Look out ska fans, The Selecter are back! The Legendary 2 tone artists are releasing their new studio album, Subculture, on October 2nd.

Fronted by Pauline Black and Arthur “Gaps” Hendrickson, The Selector formed in 1979 and released their now classic debut Too Much Pressure, including the hit songs “On My Radio,” and the upbeat title track. It was the height of the 2 Tone music movement – the ska revival – formed mostly in Coventry, England by musicians from England who were influenced by reggae and ska. The Selecter were in good company alongside bands like The Specials, Madness, and The English Beat, and along with each of those bands, became worldwide superstars.

Subculture taps into all the right rhythmic grooves and they sound as good today as they did in when they released their debut single in 1979. On the new album, the horns are tight, the rhythms ranking full stop, and Black and “Gaps” are in fine voice.

Below, watch a video of a new song, “Box Fresh,” by The Selecter, and download a new song, the instant dance floor rocker, “Walk The Walk.”