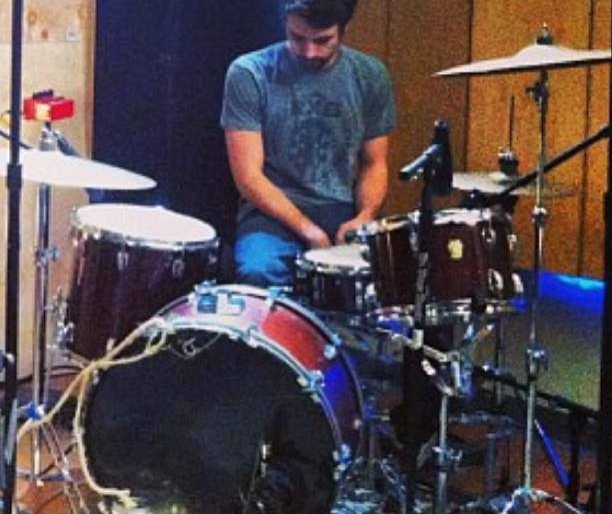 Drexel grad Lucas Kozinski is part of the recording team at Germantown’s Sleepless Sound Studio by day. By night he’s Fried Monk, a beat maker and producer who tapped some friends to help out on his new EP Introduces.

The record has been a long time coming. Kozinski has been working on the beats for a few years but due to full plates and many side projects the songs never quite reached their potential. All of that changed with the decision to bring in some collaborators, a list that includes fellow local producer Jack Deezl, hip hop artist THA RIVA, rapper Unknovvn?, RECPhilly artist Lyonzo and alt-folk duo Moonshine Heather.

The EP’s strength comes in its versatility and variation. Kozinski let five artists with very different styles contribute to his eclectic, down-tempo beats and the result is an inclusive, funky mixtape that showcases the magic of collaboration. There’s a remixed Beach House vibe on “Heartbeats” with Moonshine Heather, rapid fire witty lines from Unknovvn? on “Oh” (“I haven’t had dinner yet / y’all starting to look like steak” is a favorite), and a comforting ebb and flow on Jack Deezl’s “A Skeptic Sees the Light in 1974.”

Listen to Introduces below in its entirety.