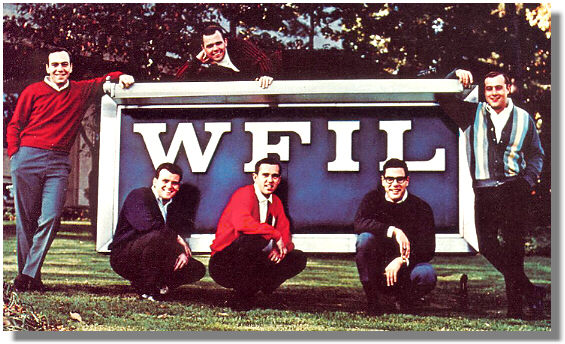 One of the great “Boss Jock” DJ’s from back in the early days of AM radio in Philadelphia at WFIL has passed away. According to All Access, a music industry web site, Parks passed away on Monday, August 24th after an illness. Dave “The Rave” Parks was one of the original DJ’s in the lineup that launched when WFIL flipped to a Top 40 format in 1966.

Parks did overnights and fill-ins on WFIL, and along with his Boss Jock colleagues – George Michael, Long John Wade, “Diamond Jim Nettleton,” “Captain” Jay Cook, and Chuck Browning – WFIL became one of the reigning radio stations in the country. ‘FIL’s jocks were larger than life personalities who breathed excitement and fun into every microphone break and captured the imaginations of listeners in the Delware Valley with their radio “pop explosion.”

Below, listen to an aircheck of the “Daver” via Famous56.com.