Ben Hughes goes back to college with August's Life: Now 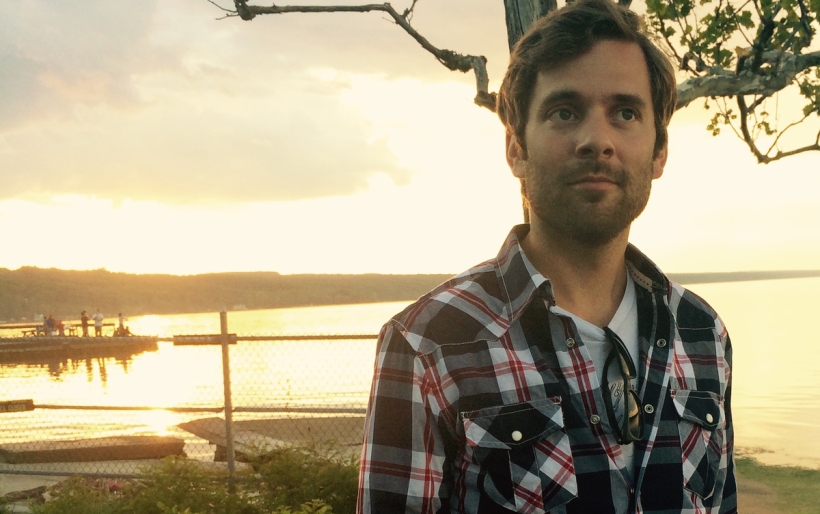 Ben Hughes is coming around the final curve of his year-long release project, during which he has shared a multitude of previously unheard songs each month. August takes it back to Hughes’ old band A Little Affair and a collection of power-pop b-sides called Life: Now.

Though the style is more upbeat and outgoing, the sentiment is as contemplative as ever. Hughes articulates the growing pains and identity crises most 20-something college students experience in a simultaneously inward and outward way. From Hughes:

My mind was expanding from college lectures. Everything that I was holding onto was stripped away and I was left with one Socratic belief: I know that I know nothing. I was waking up, I was rebuilding my belief system, and during this time I yearned for universal truths.

The earlier songs like 84 and Fog focused on my own struggles and other details from my life. Then after some encouraging words from a friend, I wrote Hope:

“This is my fight/I will win and win alone/Hope belongs in my chest/I want to be bigger than this/escape from the inside.”

As I climbed out of my introverted way of thinking, reciprocal aspects of life started becoming a major inspiration for me. The way I loved people, the way they loved me, the encouragement given and received and so on…

This togetherness helped me to start writing from a perspective that was more than just my own.

Listen to Life: Now below. Hughes will join his current band Night Windows at Everybody Hits on September 11th with Commonwealth Choir, Roof Doctor and Deerpeople; tickets are only available online (none will be sold at the door) and can be found here.