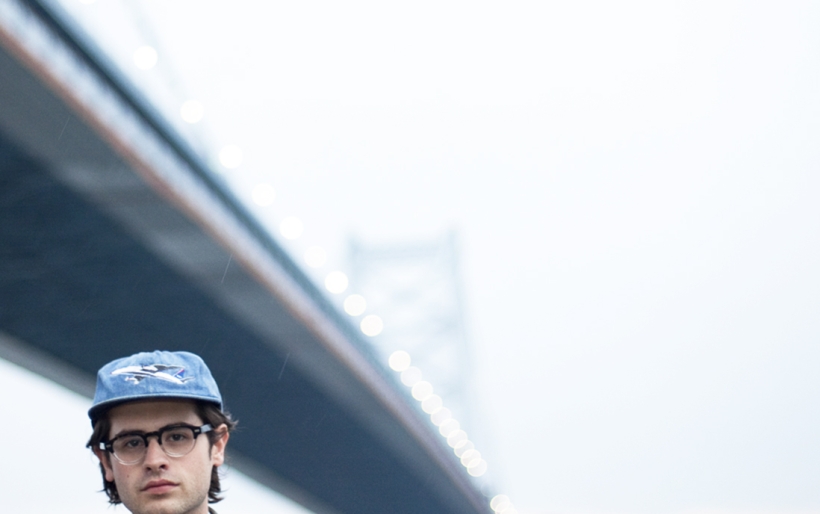 PREMIERE: Suburban Living get the remix treatment from Spirit Haus on “Drowning”

While taking some down time to record a new record, local pop outlet Suburban Living asked friends to get creative with tracks from last January’s self-titled effort. Today we have the premiere of “Drowning” as re-imagined by Spirit Haus (aka Bruno Catrambone from CRUISR).

The original version of “Drowning” is a chill-pop track with crystalline guitars and faraway vocals. On his remix, Catrambone looks at the song through the lens of an old-school video game soundtrack, adding electronic pops and glitches while keeping the overall down-tempo vibe. The familiar childhood sounds fall in nicely with the nostalgic quality of Suburban Living’s overall aesthetic.

Catrambone tells us he loves the song in its original version, so he tried to keep the core of it as together as possible:

I didn’t tamper much with structure or timing and sorta stuck to remaking the parts and adding a spirit haus-y Lofi quality to it which I thought would be super fun to run with. I always enjoy remixes that still maintain the song in some way or another so I was hoping to take it and just twist it in my own way without taking too much from an awesome song.

Check out the remix below and stay tuned for the full EP here, which includes a remix of “New Strings” by fellow Philly resident Dream Safari. Catch Suburban Living live at Underground Arts this Saturday, August 29th.