If You Wanna: The Vaccines Cut Loose at TLA 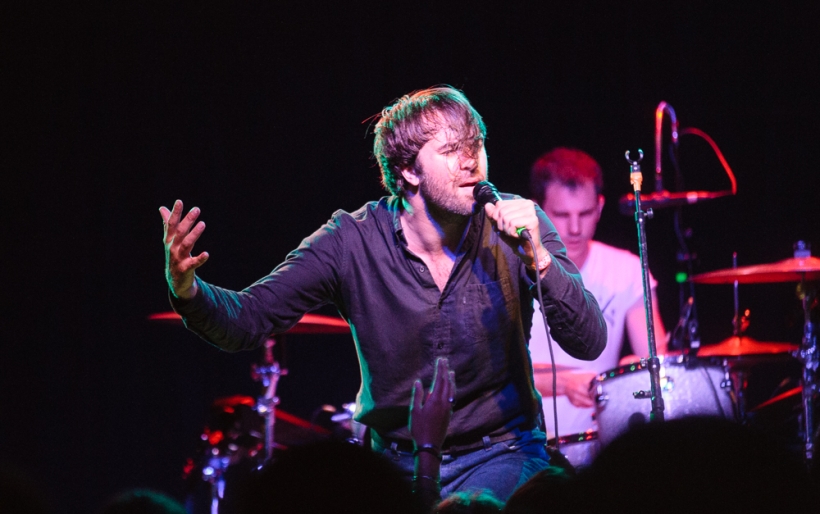 If You Wanna: The Vaccines cut loose at The TLA

Despite vehemently protesting being one — charismatic frontman of The Vaccines Justin Hayward-Young is definitely some kind of teenage icon. Saturday night at the TLA, a substantial crowd of #teens packed in to see him and his band rip apart the South Street club. But far from being relegated to teen sensation, Hayward-Young and co. showcased nothing but pure swagger and true rock grit. In a strange twist of fate, our Philly friends in The Lawsuits were tapped as local support, and got the crowd all riled up with their signature brand of Americana-rock. Although at first it seemed to be a bit of a strange juxtaposition to see them on the bill with The Vaccines, a quick thought about who The Vaccines themselves have appeared in support of reveals their widespread influences and the wildly diverse streams of rock n roll appeal to. Having earned their stripes touring with acts as varied as Muse, The Rolling Stones, Arctic Monkeys (so many leather jackets *shudder*), and Mumford & Sons, The Vaccines know a thing or two about being strange bedfellows on a bill.

That was my introduction to The Vaccines earlier this summer – I’d heard a few of their tracks previously over the past several years, but seeing them absolutely crush the main stage at Mumford’s Gentlemen of the Road Stopover in Seaside Heights, NJ really made me take them seriously. Their brash and quirky brand of Brit-rock punkiness overshadowed many of the other bands on the festival bill, even though they were an early opening act.

Energetic and fierce, the language that The Vaccines were able to speak to a crowd of 40,000+ at a festival only rang clearer in the more intimate confines of the TLA. They wasted no time, swinging right into things with “Handsome” off their latest release English Graffiti, into the furiously fast-paced “Wreckin’ Bar (Ra Ra Ra)” from their stellar debut record What Did You Expect From The Vaccines?

The rest of the night played out as a knock-down, drag-out slugfest of greatest hits from a band that’s only a half-decade old. Three massive albums have provided more than enough material for The Vaccines to accrue a sizeable catalog of jammers, and they trotted out every last one that the audience was waiting for. The last four or five songs leading into the pre-encore break were especially brilliant. Sad and sweet and full of life, fans shouted every word of songs like “Post-Breakup Sex” and “If You Wanna.”

Whether wielding his Rickenbacker or jumping about the stage, mic in hand, Hayward-Young is an arresting frontman who knows how to whip a crowd into a frenzy. It’s clear that he’s drawing inspiration from the rock greats that the band has toured with, and perfectly blends the necessary energy with his own personal too-cool-for-school affectations.

No matter who you are or where you are in life, there’s something to appreciate about seeing The Vaccines live. There’s an unparalleled level of performance that goes into one of their gigs that’s just swoon-worthy, whether Justin is your Teenage Icon, or not. 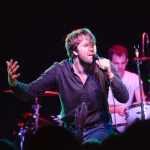 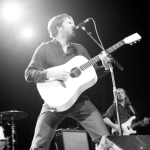 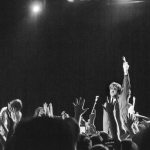 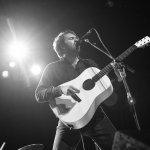 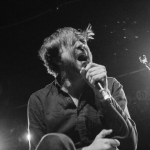 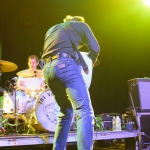 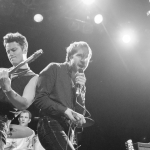 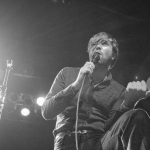 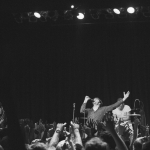 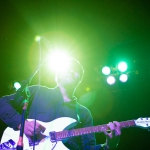 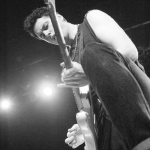 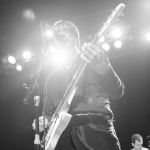 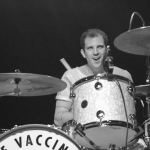 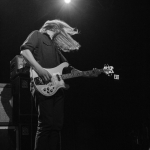 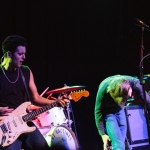 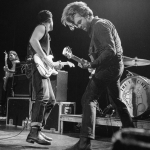 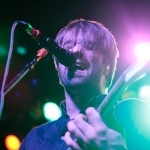 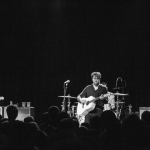 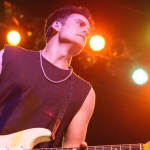 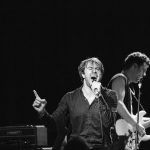 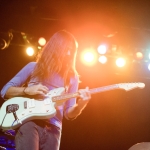 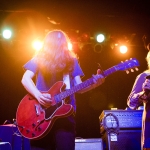 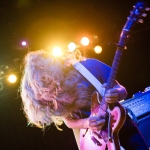 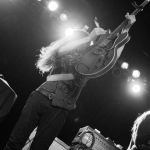 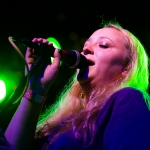 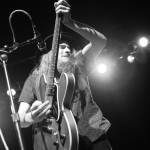 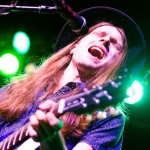