DIIV's release new single ahead of weekend show at TLA 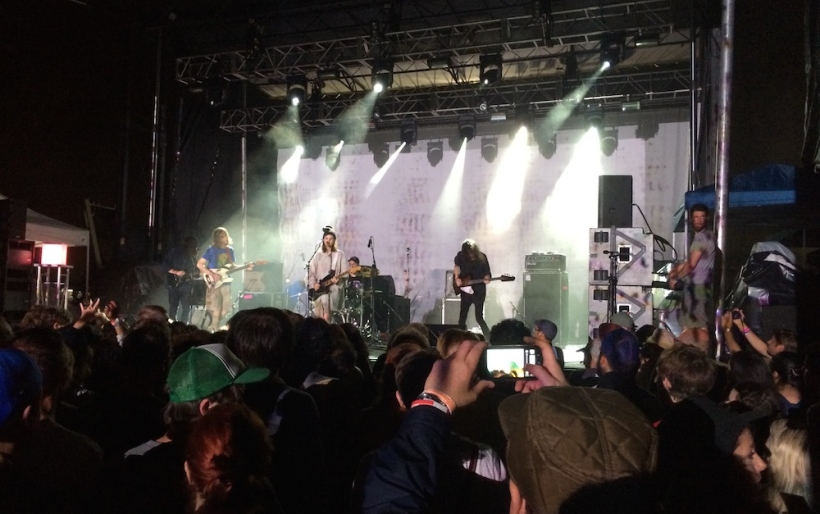 Brooklyn indie-rockers DIIV will be bringing their hazy dream pop to the TLA this weekend in support of the recently reunited British rock band Ride. DIIV began as a solo project of Soft Black’s Zachary Cole Smith but has now materialized into a force all their own in the indie-rock scene.

The band is set to release their second studio album entitled Is the Is Are this October and today released the album’s first single, “Dopamine”. The song features the kind of rolling, breezy instrumentation that has come to categorize DIIV as well as peers like Real Estate and The Drums.

DIIV will get the TLA going this Saturday, September 19 with their psychedelic charm and infectious hooks. You can find out more information on the show here and check out the video for their latest single, “Dopamine” below.