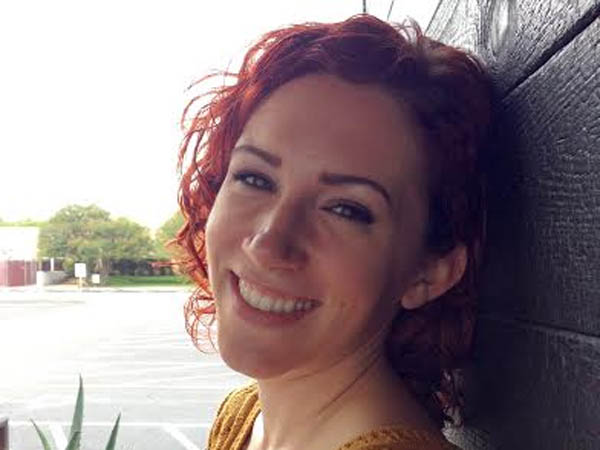 Kristen Kurtis has been named the new Morning Show host at WXPN. She’ll start mornings on XPN with Bob Bumbera in early October. The Downingtown native is returning to the Philly from her recent job as Midday Host, Assistant Program Director, and Music Director at Austin’s KGSR where she’s been for the last four years.

Kurtis got her start in radio at WERS, the college radio station in Boston, where she went to Emerson College. Since then, she’s been rocking the mic in Spokane and in Austin. She’s a huge music fan and is beyond excited to be sharing her musical passion with the listeners and members of XPN. We’re sure you’ll get to know her soon enough, however here are 10 things you should know about Kristen.

1 – She counts Tori Amos, Radiohead, and No Doubt as her three most favorite artists.
2 – She’s such a fan of No Doubt’s Gwen Stefani, she named her cat, a muted calico American shorthair, Zuma (after one of Stefani’s children),
3 – She’s a huge fan of David Sedaris.
4 – Back in college when she was on her breaks, she worked at Wawa at Boot Rd & Rt. 322.
5 – In addition to Jamie XX, her latest new music loves are new albums from Melody Gardot, Nathaniel Rateliff & the Night Sweats, Lianne La Havas, Alabama Shakes, and Odessa.
6 – For the last few years, she’s been studying and performing improvisational comedy.
7 – Wes Anderson is her favorite director.
8 – She’s been a lifetime fan of the Flyers.
9 – She can play the clarinet. (and guitar and piano)
10 – Space fascinates her.

We’re excited to have Kristen join the XPN family.