The Sixties provide punk-rock fix ahead of Philly-area shows 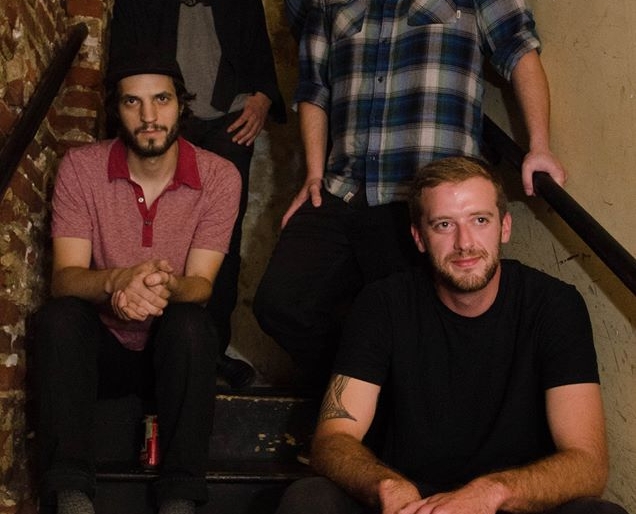 The Sixties | Photo by Shane Conwell | courtesy of the artist

Last summer the Lansdale-based rockers The Sixties came into WXPN for an awesome set on The Key Studio Sessions, and thankfully they continue to bring their tight, instantly-catchy punk rock to the Philly area.

The Sixties, who always seem to be toiling hard to refine their already impressive sound, will be touring around the Philadelphia area as well as making some stops in western Pennsylvania. The band also recently released a new track for fans, like us here at XPN, who are in need of a punk rock fix.

“Everything” has a polished and professional sound – thanks to production work from The Early November’s Ace Enders – while maintaining the emotion and raw onslaught of aggression that has come to categorize The Sixties. The track will likely be a staple of upcoming shows in the Philadelphia and surrounding areas as the band is set to play a series of venues including shows at Nightmare Factory in Hatfield, Pa, City Grows in Pittsburgh, The Rock Café in Harleysville and a show here in Philly at the Mantua Yacht Club.

“What do you want from me,” The Sixties ask throughout their newest single, “Everything”. For us here at XPN the answer is simple, we want more of the same from a band quickly ascending the Philly punk scene.