Take Me to Chvrches: Electro-pop Trio Dominates at Electric Factory 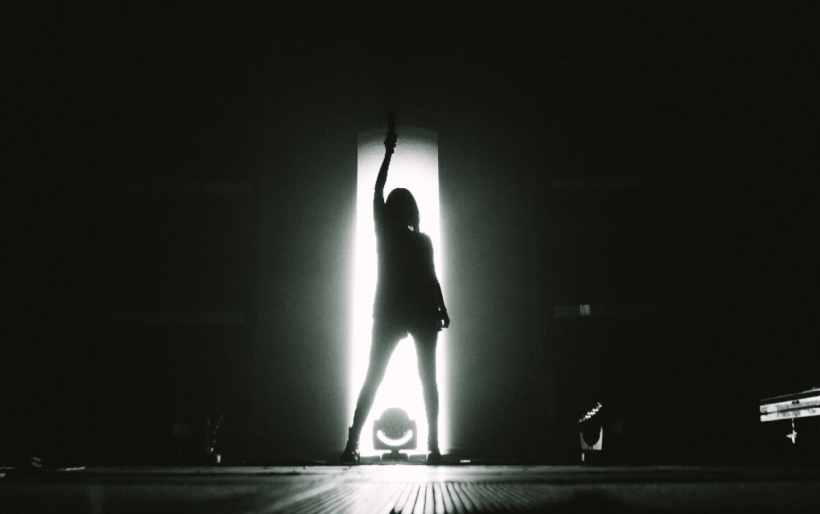 Take Me to Chvrches: Electro-pop trio dominates at Electric Factory

Each morning at 6:00am, one of their songs starts blaring as my alarm. To say that Chvrches gets me hyped is an understatement. When 2012’s The Bones of What You Believe came out of nowhere to be one of my favorite albums of that year, I eagerly embraced the Glaswegians as redeemers of the mostly-meh synth-pop craze that the early 2010’s had seen. Far more intelligent and emotional than bleep bloop music has any right to be, Chvrches are back with this year’s sophomore release Every Open Eye, and last night they absolutely blew up the Electric Factory at the first proper stop of their tour with the massive new tracks.

Getting things started with pounding album opener “Never Ending Circles,” frontsperson Lauren Mayberry set the tone of the evening —wildly dancing about the stage, singing her heart out still while hitting every single note. Mayberry’s crystal clear voice dances lightly between the pounding and trilling synths on an average Chvrches track, so it’s oddly appropriate that what she’s doing on stage is a visual parallel to how she navigates the average song on the record. Swinging back and forth between two risers featuring banks of snyths, Mayberry weaves heady tales of passion and betrayal — Every Open Eye isn’t necessarily a break-up album, per se, but it does play out in a fairly dismal story, for songs whose sonic mood is so bright. Mayberry has even referred to the band’s work as “emo with synths in it.” But if anything, Chvrches doesn’t leave it at simply wallowing emo, but comes back, harder and stronger than ever before. “We will take the best parts of ourselves, and make them gold,” Mayberry opines on apropos-named track “Make Them Gold.” As Pitchfork’s mostly verbose, yet surprisingly-positive review points out, it’s almost a meta-commentary on how the band approaches itself — they’re taking everything that they did right on the first record, and doubling down for this one. And their live performance follows the same suit. I remember seeing Chvrches a handful of times around the release of The Bones of What You Believe, and while solid then, those shows don’t even hold a candle to the powerful spectacle that was Thursday night.

Blasting through a setlist that was almost a 50/50 split between their two releases, the band held nothing back, crushing through track after track and working the audience into a dance pandemonium. But beats weren’t the only thing that needed some crushing. At one point, a particularly, uh, eager male fan threw a jock strap on the stage at Lauren between songs, prompting her brilliant response: “If that’s all you’re selling, sir, I’m not interested.” After a fierce performance of “Gun,” Mayberry returned to the issue: “Do you think it’s funny to come in here to my show and make fun of the feminist? Well joke’s on you: I have the microphone. I win. Fuck you.” Goddamn. Yas queen. Knock ’em dead. There shouldn’t be any place for that kind of bullshit in music, though it happens far too often. Mayberry is the hero we need, but the one we don’t deserve, when it comes to standing up to male privilege — or even often straight-up gross-ness — in music.

Even the notoriously unforgiving sound at the Factory (if only there was a new venue of the same size hmmmm) couldn’t repress the jams. Coming back for a quick two-song encore of album-closer “Afterglow” into the huge and anthemic “The Mother We Share,” Chvrches prove that they’re more than just another pretty face in the snyth-pop crowd. They’re more than beautiful, they’ve made it gold. 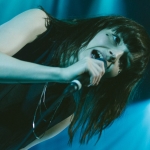 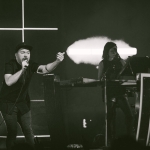 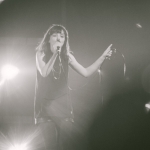 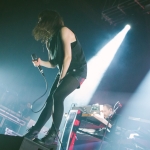 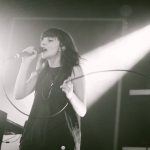 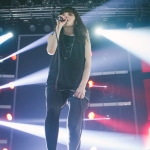 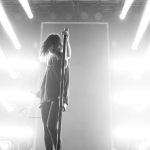 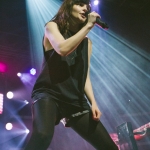 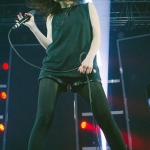 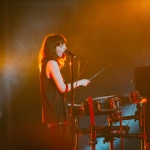 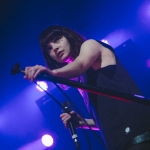 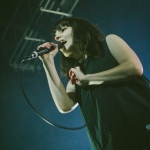 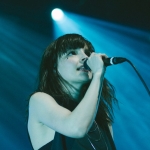 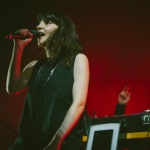 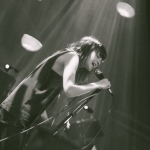 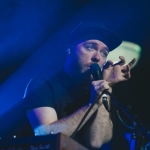 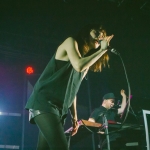 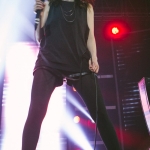 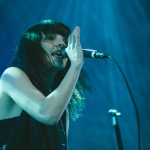 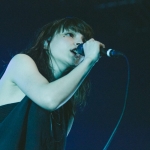 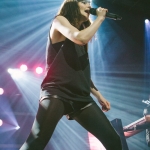 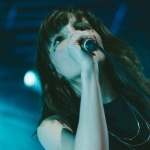 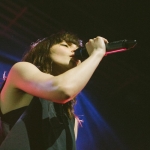 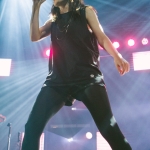 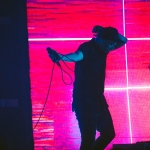