PREMIERE: Listen to a new song from Philly's Jesse Hale Moore, "Every Time" 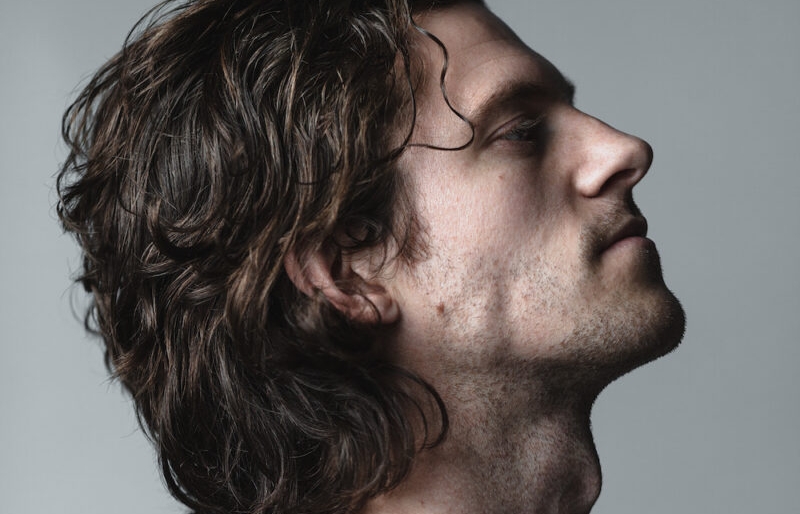 PREMIERE: Listen to a new song from Philly’s Jesse Hale Moore, “Every Time”

Singer, pianist, and songwriter Jesse Hale Moore has been a member of numerous Philly bands in recent years, including Nightlands, Auctioneer and Ladies Auxiliary. Now stepping out on his own solo career, Moore is releasing his debut single, single on November 6th via Canvasclub / Atlantic. Jesse will also be performing at this year’s CMJ Music Marathon in New York, with a release show to follow next month.

Born and raised on Aquidneck Island, RI, Moore grew up in a musical family, started piano and voice lessons at a young age, and started writing his own music in his early teens. He moved to Philly in 2006, and became part of Philly’s new wave of incredible indie musicians. It was over the last several years when he met and began collaborating with another Philadelphian, Dave Hartley, who gave Moore encouragement to pursue a solo career. Hartely – bassist for The War On Drugs, and leader of his own group, Nightlands – produced Jesse’s new single, “Every Time.”

It’s a sultry R&B ballad, filled with high emotion, tension, and fragility. Everyone loves an anthemic power ballad, right? Well, that’s what we’re talking about right here with Moore’s “Every Time.” With warm keyboards, a gigantic melodic swell, and Moore’s intimate vocals pushed right up front in the mix, the song evokes a crazy mix of what Rhye and How To Dress Well might sound like if they made records like “I Want To Know What Love Is” and “Every Rose Has Its Thorn.”

“Every Time” shimmers with a timeless quality; listen to it below.