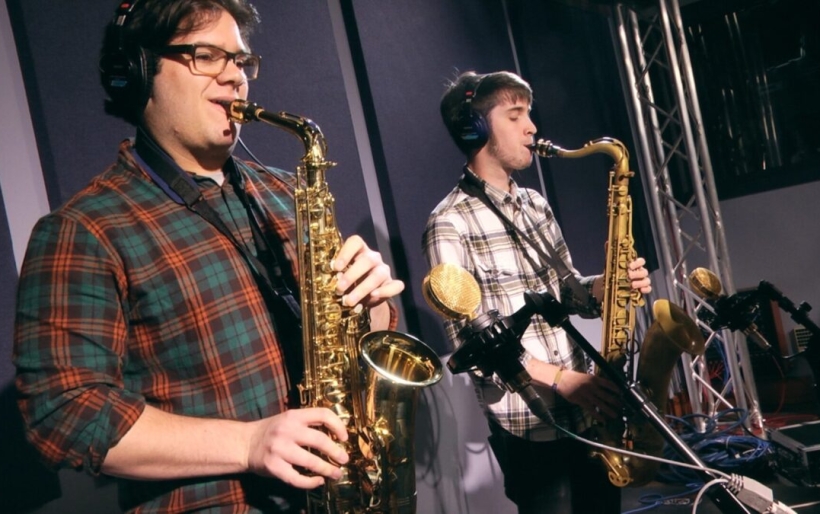 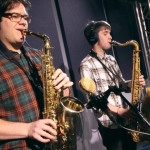 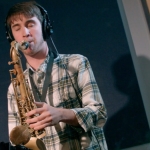 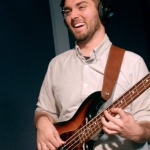 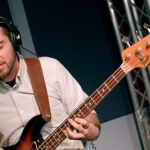 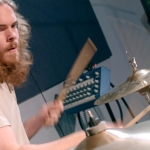 The more musicians there are in a band, the more unwieldy it can get. Such is conventional wisdom, anyway; I’ve often heard the leaders of sextet-and-up acts describe organizing gigs and practice sessions with the “herding cats” trope. That’s not the case with Darla, though – quite the opposite. The seven-piece has its game remarkably together, bucking the trend and making a noticeable impression on the local live music scene over the past year and change with fierce tracks and tireless gigs.

Formed in the music community surrounding Drexel University, Darla is an ultimate party band: an instantly likeable combination of funk, jazz and expansive jams. They’ve packed it in on stages like The Fire and Bourbon & Branch, and didn’t take long to graduate to higher-profile gigs like their slot opening for Kamasi Washington at World Cafe Live this August.

The band has two EPs to its name: last year’s Darla Forever and this year’s Let Darla Be Darla. You’ll hear a focus on the latter in its Key Studio Session, which you can download below – it contains moments of celebratory pop (“Hey, Ref, Let the Boys Play,” which reminds me of the Saturday Night Live band circa 1976) as well as expansive fusion (“Bob Manhattan Project” has a sick Weather Report thing going on, plus a wah pedal sax solo that I swore came from a guitar on the first pass through).

And as you’ll see in our video, not only are these gents tight players, they have the best time ever performing – and their energy is infectious. Catch it tomorrow night when the band headlines Communion Philly at MilkBoy; tickets and more information on the show can be found at the XPN Concert Calendar.