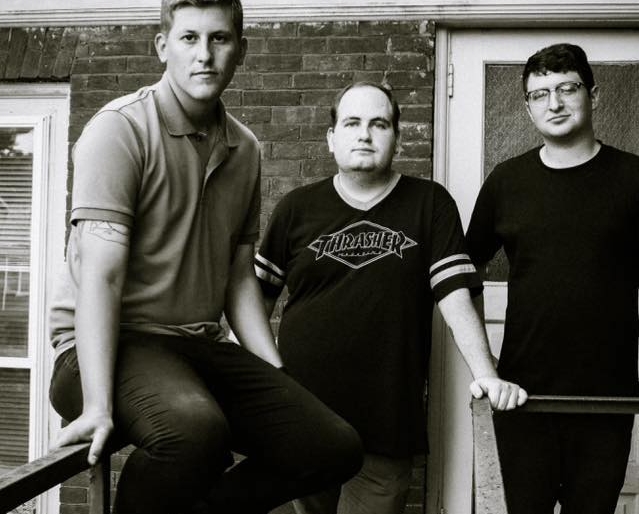 Spraynard | Photo courtesy of the artist

PREMIERE: Spraynard gets philosophical in the grocery aisle on “Tomatito”

West Chester’s Spraynard is having a pretty excellent 2015. After a successful run of reunion shows last year left founding members Pat Graham and Pat Ware feeling energized, the band went on to record and release Mable, one of the finest punk records of 2015. The band, now augmented by bassist Jake Guralnik, went on tour, recorded a Key Studio Session (listen to it and grab a download here) and is headed down to the storied FEST in Gainesville, Florida, where they’re releasing a new split 7″ with Australia’s Violent Soho on their label SideOneDummy.

The split is out digitally this Friday, and Brooklyn Vegan had a taste of it earlier this week with the rousing “Back Roads” (listen here). Today, we’ve got the other track for you: an anthemic march called “Tomatito.” In it, Graham explores common insecurities – anxiety, depression and fear – through the lens of an encounter in the grocery aisle: “the dark rows full of sugar, a rerun of a show you don’t like / the most boring conversation I’ve ever had in my life.”

The split comes out in a limited edition of 1,000 – half on kelly green vinyl pressings, half on A-side/B-side black and cyan blue – and you can pre-order yours here. Or, if you’re going to FEST, you can buy yours at the SideOneDummy table during badge pick-up, and catch Spraynard on Halloween night at Cowboys.