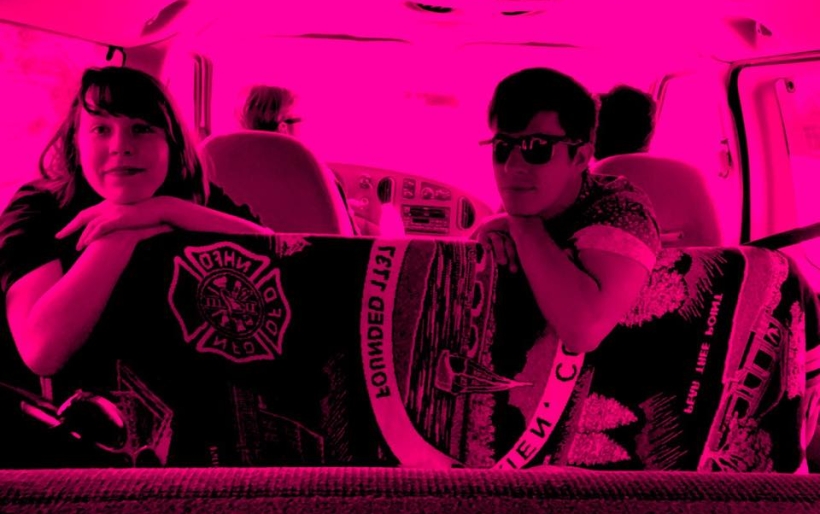 Mercury Girls were just up in NYC for the CMJ Music Marathon (along with a slew of other locals), playing their indie pop songs at a Kanine Records showcase. They’ll also be at PhilaMOCA at the end of this month to open for Joanna Greusome.

Like “Collisions,” this recording of “Sulk” comes from a collection of tracks recorded to tape in a West Philly studio. As the story goes, the band holed up there to record their live set for fun and have just started to trickle out the results. Listen to “Sulk” via Brooklyn Vegan here and check out “Collisions” below.