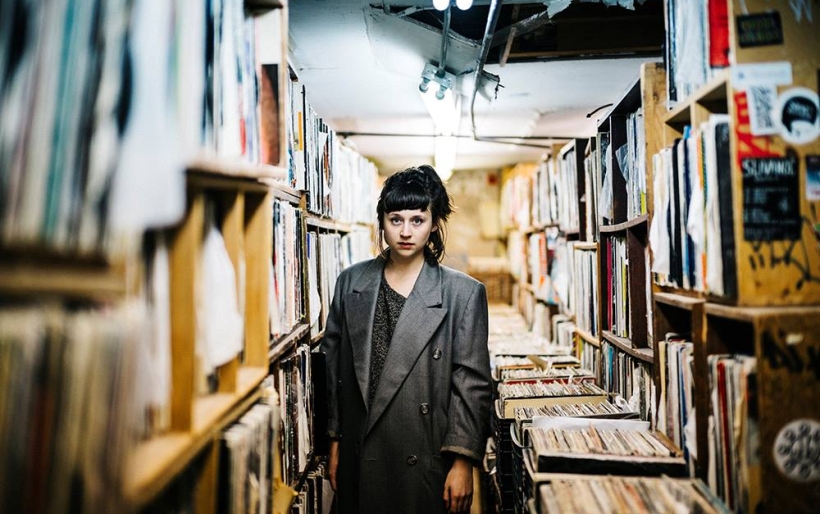 It seems the Crutchfield sisters have quite the affinity for Lucinda Williams. Way back in January, Allison (the frontwoman of Swearin’) covered Williams’ 1992 track “Something About What Happens When We Talk.” Now, twin sister Katie has taken to covering Williams’ “Greenville” during her shows as Waxahatchee.

While Katie’s cover retains the plaintive quality of the original, her unmistakable singing voice gives the song a distinct Waxahatchee flavor.

Lucinda Williams has yet to return the favor with a cover of either Crutchfield sister, but here’s to hoping this most recent cover will inspire her!

Check out Katie’s rendition of “Greenville” below.