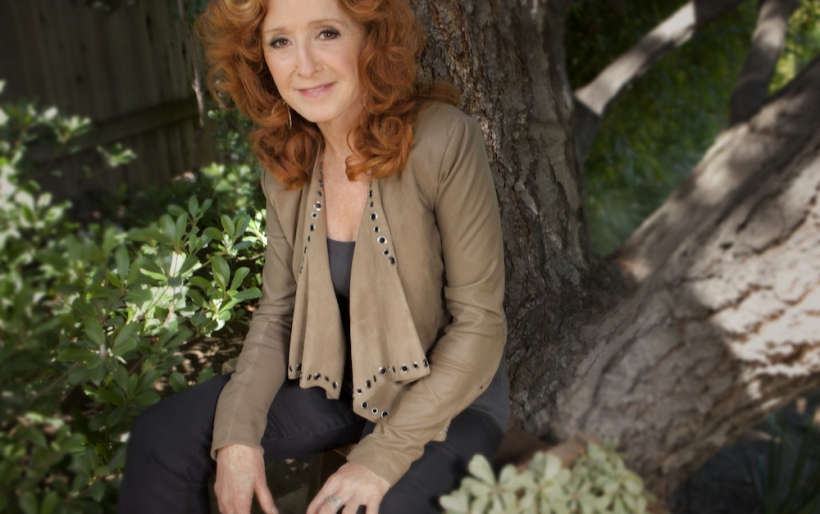 Bonnie Raitt is back! The legendary singer-songwriter returns with a new album on February 26th, Dig In Deep, and a tour that brings her to Philly at Verizon Hall at the Kimmel Center on Friday, March 25th.

The Rock and Roll Hall of Famer’s new album follows up her 2012 release, Slipstream. Raitt  produced most of the the album herself, and she penned five of the album’s songs, the most original compositions she has contributed to a record since 1998’s Fundamental. The Dig In Deep Tour will feature her longtime touring band, which backs her on the forthcoming album, including James “Hutch” Hutchinson (bass), Ricky Fataar (drums), and George Marinelli (guitar), and Mike Finnigan (keyboards).

Tickets go on sale Friday, November 13th at 10 am.