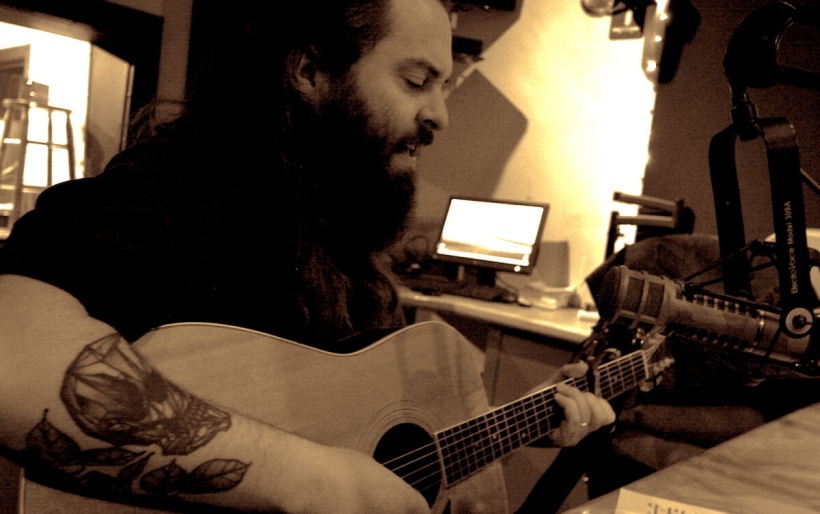 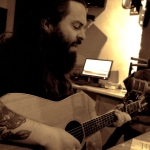 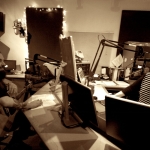 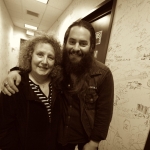 It’s been a long year and a half since Strand of Oaks released its breakout album HEAL, and the band has been on the road more or less constantly ever since. Last night it opened for My Morning Jacket and today frontman Tim Showalter appeared on the XPN Morning Show with Helen Leicht to cover a beautiful MMJ cut and make an exciting announcement he first told the crowd from the Tower stage: next month, Oaks is playing two intimate, “anything goes” acoustic sets at Boot and Saddle in South Philly. Tickets for the December 11th and December 12th shows are on sale now.

As Showalter described it to XPN midday host Helen Leicht, he’s been in work mode for so long, he wanted to wrap up the year with something fun. Night one is more of a traditional concert – “the hits,” the Oaks songs you expect to hear, an opening set from longtime Oaks friend and collaborator Jason Anderson. Night two is a bit looser – Showalter promises deep cuts, covers of everything from Kate Bush to Nick Cave (I’m pulling for “The Ship Song”) – and a more unconventional pair of openers. Philly record producer Jeff Zeiger will play a set of his expansive ambient space music. And then there’s “Mike Sneerenger Attempts Comedy,” which is pretty much what it sounds like: Oaks drummer Sneerenger making his stand-up debut. Showalter assures us that he’s hysterical.

The shows are going to be unique, and the band behind Oaks says you can go to both nights and get a completely different experience from each. So how about you do that? Tickets for both shows are on sale now via the Boot and Saddle website – Friday night tickets are here and Saturday night tickets are here. Below, listen to his interview on XPN in its entirety, including an acoustic performance of “Wonderful (The Way I Feel)” by My Morning Jacket.