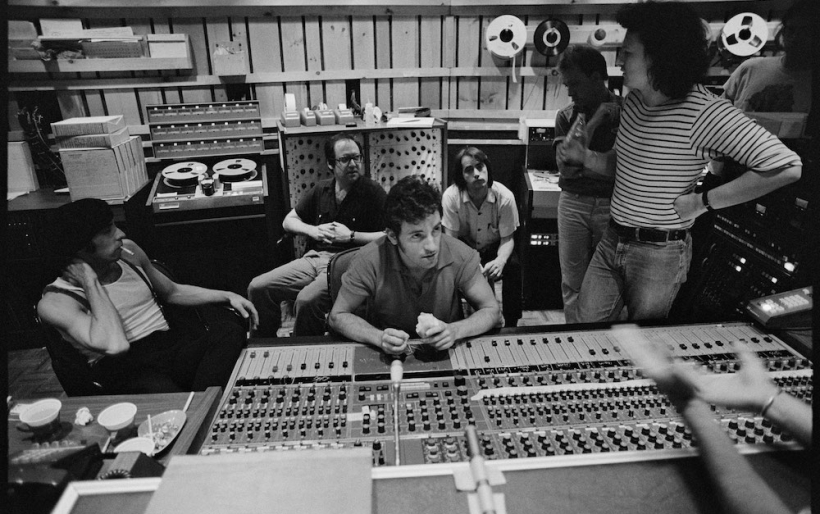 Bruce Springsteen | Phot by Joel Bernstein | courtesy of the artist

Bruce Springsteen and the E Street Band have announce The River Tour, with a stop in Philly on February 12th at the Wells Fargo Center. The occassion? The release of The Ties That Bind: The River Collection, a comprehensive look at The Boss’s ‘The River‘ era.

The Ties That Bind: The River Collection features 52 songs on 4 CDs with previously unreleased material, and 4 hours of never-before-seen video on 3 DVDs. The collection also include “The Ties That Bind,” on one DVD, 60-minute documentary that features an interview with Springsteen reflecting on the time when wrote and and recorded The River, which was released in October, 1980. Additionally, the collection includes a show recorded in Tempe, Arizona from 1980,” and 1980 River Tour rehearsals held in Lititz, PA.

Philly fans might recall the three shows that Springsteen played at the Spectrum in December, 1980 during initial The River Tour. The second of the three shows was on December 8th, the night John Lennon was killed. Despite some objections from his band members to not play the third show on December 9th, Springsteen and the band did play, and he came out on stage, dedicated the show to Lennon, and closed with a roaring version of “Twist and Shout.”

If you missed those amazing shows, you’ll have a chance to see The Boss and the E Street Band in action on The River tour. Tickets go on sale on Friday, December 11th.

The Ties That Bind documentary trailer from Columbia Records on Vimeo.