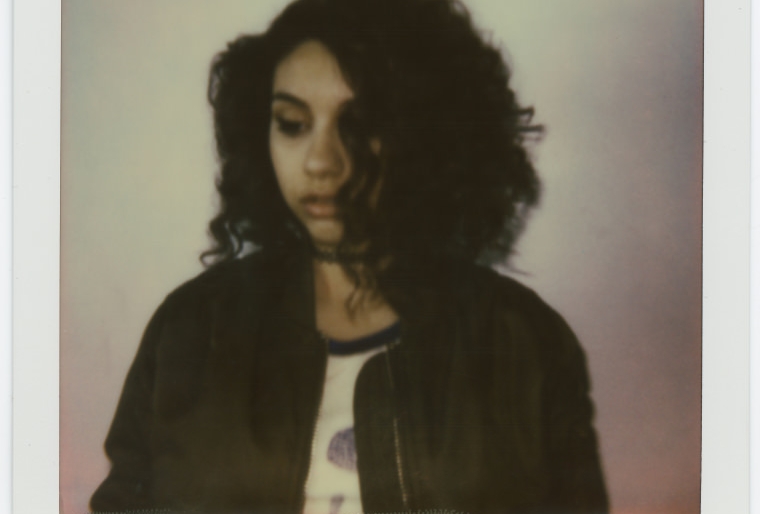 One of 2015’s most exciting, breakout artists – Toronto singer and songwriter Alessia Cara – is heading back to town to the TLA. Cara debuted at Underground Arts in August.

Cara released her debut album, Know-It-All, in mid November, but since the summer her song “Here,” has gotten lots of attention and play on the radio. She plays the TLA on Saturday, January 23rd.

Tickets to the show go on sale on Wednesday, December 16th at 10am.

Below, listen to an acoustic version of “Here” that she recorded during an interview at WXPN.