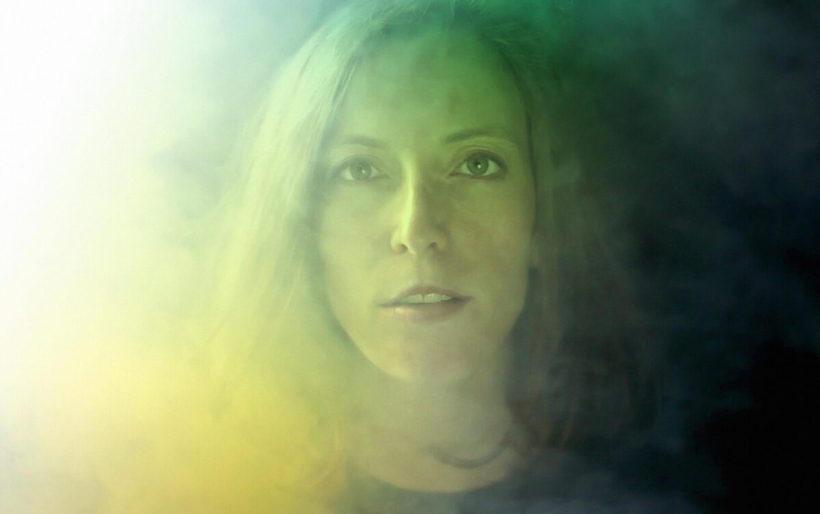 Philly singer, songwriter, and keyboardist Eliza Hardy Jones has won our hearts in her band Buried Beds, over the last two years as a member of Strand of Oaks, and currently as keyboardist with Grace Potter. Come January, Jones is stepping out on her own with a solo album, Because Become.

She managed to find time to record the album in between tours with Strand of Oaks and Potter, and recorded the album with a Philly star studded group of musicians including Jones on keyboard and guitar, Dave Hartley (Nightlands, The War On Drugs) on bass and guitar, Eric Slick (Dr. Dog) on drums, Patrick Berkery on drums, Brian McTear on guitar, and Nick Krill (Teen Men, Spinto Men) on guitar. The album was produced by McTear, Krill, Hartley and Eliza.

Stereogum has premiered a new song, “Criminal” today that you can listen to here. Stereogum’s Cady Siregar writes:

Lead single “Criminal” combines ambient synths and Jones’ floaty vocals in equal measure to create something as delicate as it is hard-hitting. Guitars are at the helm, anchoring the sound, breezy and emphatic at the same time.