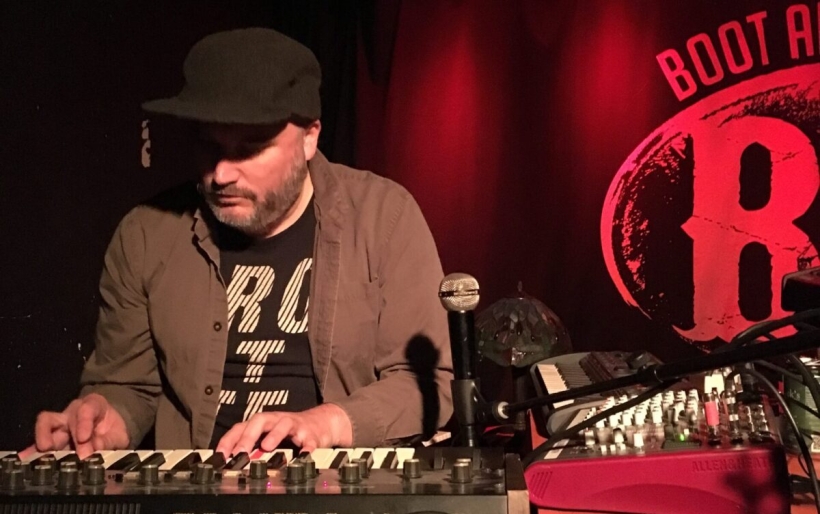 Jeff Zeigler‘s name has been attached to many projects over the years: his duo with harpist Mary Lattimore, experimental outfit Arc in Round, producer of records by The War on Drugs, Kurt Vile, Purling Hiss, Sun Airway, Chris Forsyth, Steve Gunn (and more). But lately he’s been performing his improvisational soundscapes solo, and local show archivist PhilaTaper was on scene to capture a set at Boot & Saddle earlier this month.

The set opens with some simple pitch matching before Zeigler dives head first into a morphing 20 minutes of music. He slowly and subtly interchanges the sounds so that where you end up is entirely different from where you started, yet you’re not quite sure how you got there. It’s a sonic mind trip; listen to the set below and catch Zeigler filling in as DJ at Johnny Brenda’s on NYE.