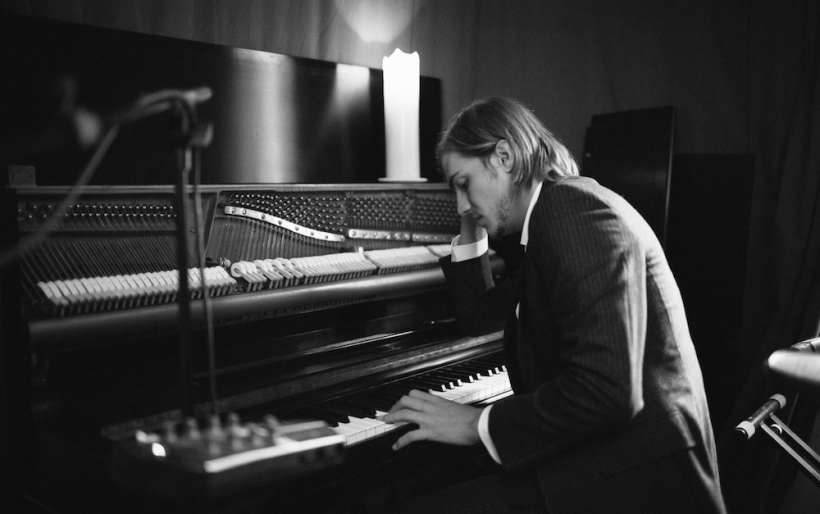 Dylan LeBlanc | Photo by Abraham Rowe | courtesy of the artist

LeBlanc was born in Shreveport, Louisiana and moved between Shreveport – where his mom lived – and Muscle Shoals, Alabama where he lived with his father James LeBlanc. James is a singer, songwriter and guitarist whose songs have been recorded by Rascal Flatts, Kenny Chesney, Gary Allan, Jason Aldean, Martina McBride, Travis Tritt and many others.

Dylan learned a lot of his craft watching his dad work at FAME Studios in Muscle Shoals. There’s some deep soul and bluesy emotion in LeBlanc’s Americana infused songs. He released his debut in 2010 when he was 19. Cautionary Tale, his third album, was produced by Alabama Shakes’ Ben Tanner and John Paul White (formerly of The Civil Wars). It’s being released on Single Lock Records, a label founded by Tanner, on January 15th.

Below, listen to the title song to Cautionary Tale. Purchase the album here.