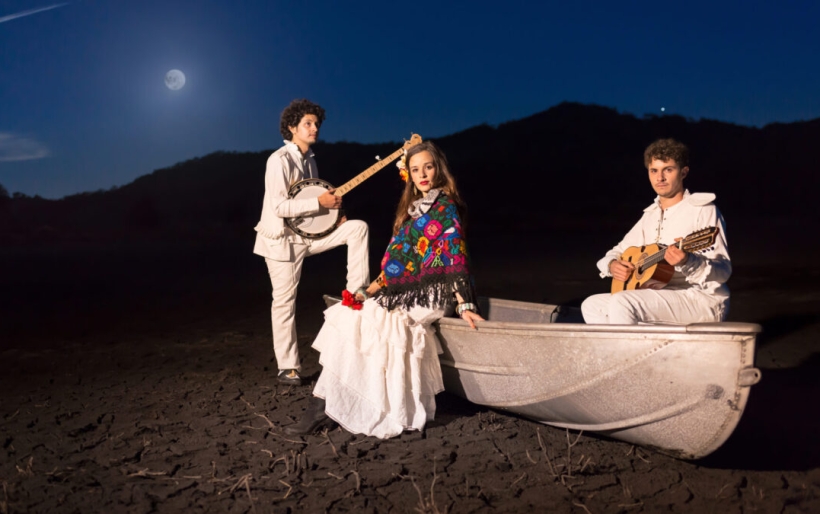 Monsieur Perinė is one of the leading bands in Colombia’s thriving new music scene, and is quickly becoming more popular worldwide since being voted “Best New Artist” in the 2015 Latin GRAMMYⓇ Awards. With its unique blend of sounds, the group has earned itself its own genre called “Suin a la Colombiana,” noting a cultural, artistic, and rhythmic fusion of traditional Latin American music, gypsy jazz, and a French adaptation of American swing music.

Afro-Latino Buyepongo’s sound was forged in the Compton area of Los Angeles in the 90s, reflecting the music of their culture and times. With deep roots in South and Central America, Buyepongo draw heavily from Latino musical culture, taking their cues from traditional roots music of Colombia, Haiti, Belize, Honduras and the Dominican Republic. Buyepongo create a vibrant, polyrhythmic sound by seamlessly fusing merengue, punta, and cumbia. The group’s pulse and power is built around the drum and guacharaca, giving them an upbeat, tropical flare.

The free all ages show is at World Cafe Live downstairs. Doors open at 7 pm; the show starts at 8 pm.

RSVP for the show HERE.

Below, sample some of the music by Monsieur Perinė, and Buyepongo.