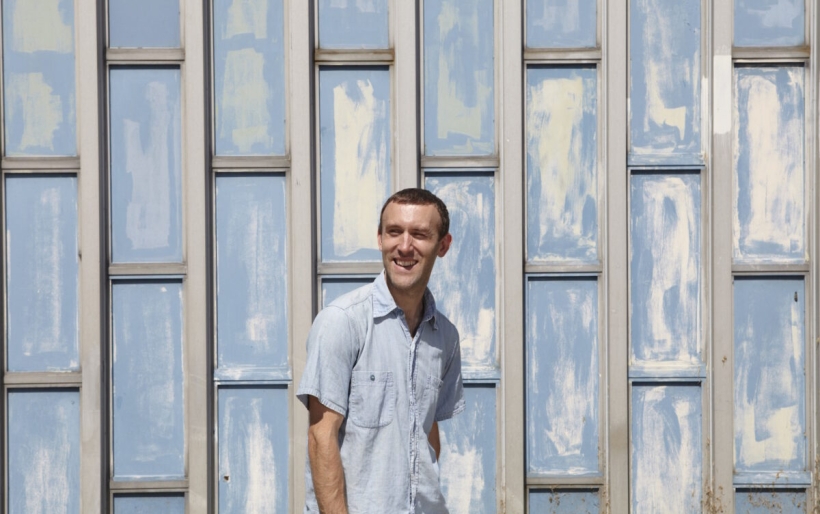 RJD2 | Photo by Benny Mistak | courtesy of the artist

Philly electronic wizard RJD2 got his start by mastering sampledelic DJ music, crate-digging 70s soul bits to funkify the modern dancefloor environment; he later shifted gears to recreate classic sounds with original production. All along the way, he worked with the likes of STS, Kenna and Khari Mateen. And on his latest, pretty much all those strengths come into play.

Today, RJD2 (offstage name: Ramble John Krohn) announced the release of his latest album, Dome Fortune, due out March 25th on his own label RJ’s Electrical Connections. The record will feature collabs with regular guest Phonte Coleman of Little Brother, as well as Son Little, Blueprint, Josh Krajcik, and vocalist Jordan Brown, the latter of whom sings the lead single “Peace of What,” which you can listen to below. RJ told Complex that Brown and him connected via STS, who released a great record with RJD2 last year.

“Well I need to give credit where credit is due: my homie Slim aka STS discovered Jordan. He sang most of the hooks/lead lines on our album together. I wrote and cut the song, and I just could not execute it the way I heard it in my head. Jordan nailed it. He’s a young kid who, I really believe, with the right direction and fostering could do some big things. It’s rare that you come across a raw talent that is flying so far under the radar. Maybe that’ll change.”

RJ also sees the song as a sort of hot take on armchair activism:

“When I hear people talk of peace in America, the discrepancy between our words and our actions can get fatiguing. I was trying to reflect the experience of people I know, which often feels like, ‘We’re not ACTUALLY trying to do anything about this problem in our country.’”

Along with the album comes a tour, which brings RJD2 to Union Transfer on May 28th; tickets and more information on the show can be found at the XPN Concert Calendar, full dates below.