M. Ward will bring More Rain to Union Transfer in May 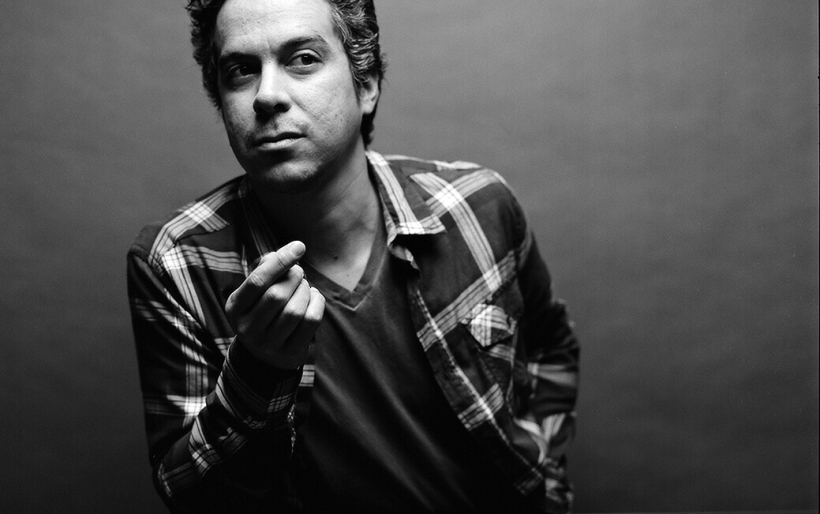 M. Ward will bring More Rain to Union Transfer in May

Following up 2012’s A Wasteland Companion, M. Ward has announced the release of his ninth full-length solo record and an east coast tour. More Rain hits stores on March 4th and Ward hits Union Transfer on May 2nd.

Today also brought a video for lead single “Girl from Conejo Valley.” The track chronicles the paths of a cast of characters and their acquaintance with the narrator’s former girlfriend, while the video is a somewhat humorous account of their missteps with the law. There are also beautiful shots of the Valley, an evil-looking rabbit and some talented guitar playing.

Check it out below; tickets for the May 2nd show at Union Transfer go on sale Friday, January 15th and will be available here.