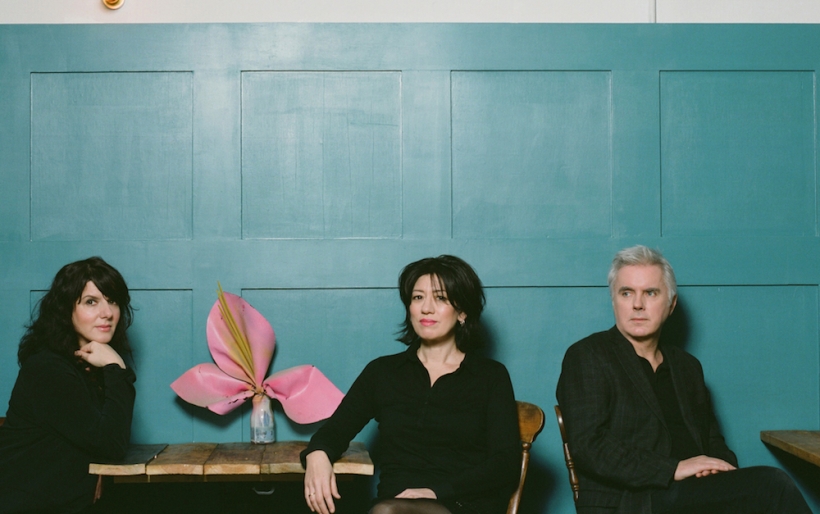 Lush | Photo by Gabriel Green | courtesy of the artist

Stop everything, it appears that Lush is coming to Union Transfer in September

Oh man oh man oh man, this is something I’ve been waiting for since word got out that iconic Brit rock outfit Lush was kicking back into active mode after 20 years. With high-profile gigs announced at The Roundhouse in London, the Academy in Manchester and Terminal 5 in New York – and a retrospective box set on 4AD Records that is already sold-out – it appears that the band will be making a stop in Philly (it’s first since The Trocadero in August of 1996) at Union Transfer on Thursday, September 22nd. At least if a Union Transfer FB event and Ticketfly page are to be believed (it’s not listed anywhere on the UT website, or the band’s). Tickets for the show apparently go on sale Friday, January 22nd at noon.

A brief history for the uninitiated: Lush formed in London in the late 80s as the project of singer-guitarists Emma Anderson and Miki Berenyi, along with drummer Chris Acland and bassist Phil King. The band launched alongside the first-generation shoegaze movement (My Bloody Valentine, etc.), and its hazy wash of psychedelic guitars on 1992’s Spooky (along with the dreamy vocal interplay of Anderson and Berenyi, and a place on the roster of 4AD Records) definitely made it seem like part of that world. But Lush continued to explore more accessible, poppier territories on 1994’s Split and by the release of their 1996 swan song Lovelive, they were very much in the realm of Britpop, modern rock, Brit rock, however you’d like to term it.

When Acland passed away suddenly in the fall of 1996, Anderson, Berenyi and King decided it was too painful to continue as a band. Not only did the members of Lush go their separate ways, they retreated from music and the spotlight altogether, until the surprise announcement last fall that they were stepping back out to the stage for the first time in two decades.

Below, get an overview of some of Lush’s finest moments from its 10-year run. And keep an eye on this space for more on the show.