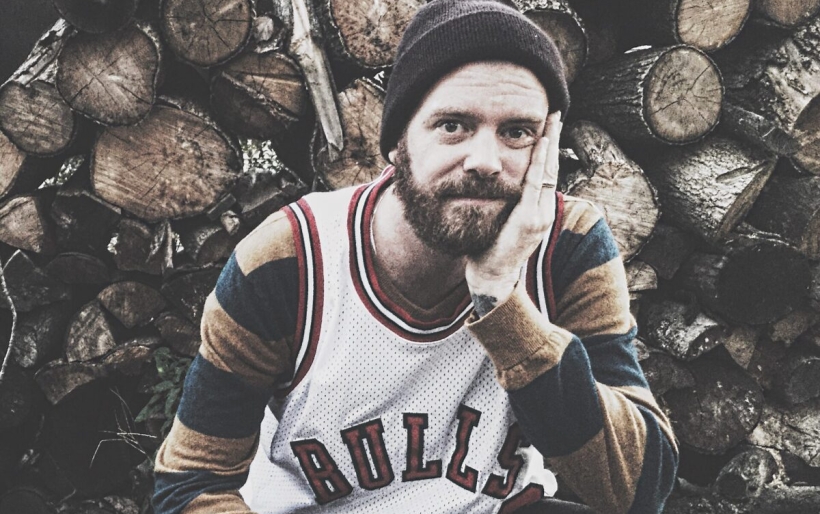 Archawah | Photo courtesy of the artist

“Archawah is not going to wait around for anyone. I’ll release my music when it is ready in my ears.”

And so we have the premiere of Archawah 1, the first in a series of six EPs that Illinois frontman Chris Archibald will be releasing over the next year. As he told us over email, the songs earmarked for this solo project were written in the early mornings before heading out to his “real job.” With an initial intention for more traditional releases, Archibald grew impatient with the “slow rolling machine” of the music industry and decided to put the material out on his own terms.

We first heard EP opener “Silvermoon” back in November, shortly after Illinois picked up steam again (the tides of Archawah and Illinois are both in right now, as the latter just released a new EP last month) “Silvermoon” is a languid, lakeside jam that shimmers with plucky strings and a tambourine, while album standout “Life in Motion” is piano-pop driven with playful harmonies.

Listen to the full EP below and pick up tickets to Archiwah’s January 23rd release show at Bourbon & Branch here.