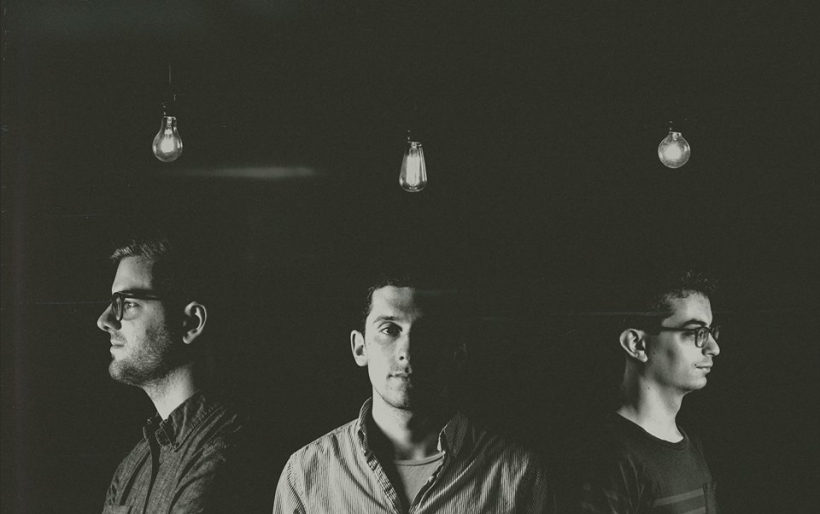 By Julie Miller
January 21, 2016
11:01 AM
Share
Square Peg Round Hole | photo by Eric Tsurumoto | courtesy of the artist

When they filmed a video for their cover of “Only at Christmas Time” by Sufjan Stevens, Square Peg Round Hole played instruments that could be found in a child’s toybox. Now they’ve taken things a step further, venturing out to Ringing Rocks County Park to compose and perform a song using only the musically-inspiring boulders.

Ringing Rocks Park is a 128 acre park located in Upper Black Eddy. Inside the park is an 8 acre field of boulders that, when struck with a hammer, sound resonant and reverberant; almost like a metal pipe. When we discovered Ringing Rocks Park, we knew that it would be an inspiring place for us to write and play music. As percussionists, we are always searching for unorthodox sound sources, and are often finding new instruments in unexpected places.

Joining the local instrumental band was filmmaker Kevin Eikenberg, who set up field recording mics and a camera to capture the experience. The resulting composition is both experimentally strange and beautifully natural.

Watch the video below; Square Peg Round Hole will release its sophomore LP Juniper in March.