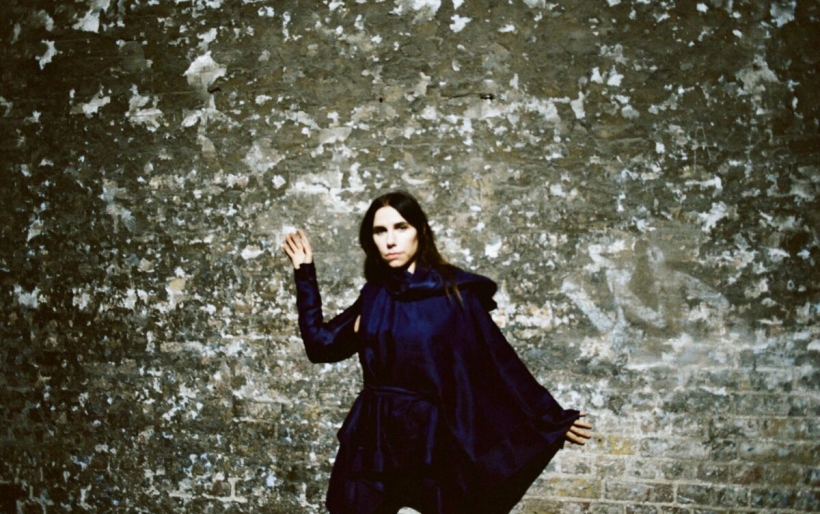 PJ Harvey | Photo by Maria Mochnacz | courtesy of the artist

PJ Harvey returns with the gritty new single “The Wheel”

Excitement is high for The Hope Six Demolition Project, the forthcoming ninth LP from British artist PJ Harvey. The record, which began as a series of performances in London’s Somerset House last year, is out April 15th via Vagrant.

The album is reportedly a collection of meditations composed during four years of travel, as Harvey said  in The Quietus:

When I’m writing a song I visualise the entire scene. I can see the colours, I can tell the time of day, I can sense the mood, I can see the light changing, the shadows moving, everything in that picture. Gathering information from secondary sources felt too far removed for what I was trying to write about. I wanted to smell the air, feel the soil and meet the people of the countries I was fascinated with.

The lead single is a gravelly rocker called “The Wheel,” and you can hear it below via Spotify.