Listen to an unreleased Elliott Smith song, watch the trailer for Heaven Adores You - WXPN 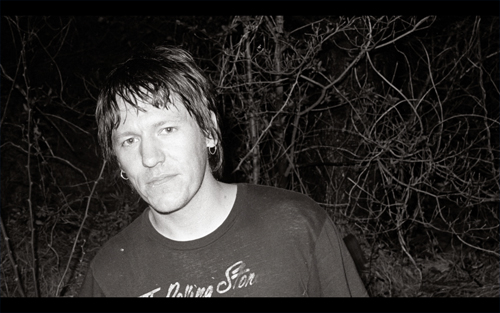 Listen to an unreleased Elliott Smith song, watch the trailer for Heaven Adores You

By John Vettese
January 25, 2016
11:01 AM
Share
Elliott Smith from Nickolas Rossi’s Heaven Adores You documentary | photo courtesy of the artist

Filmmaker Nickolas Rossi is releasing his long-in-the-works documentary on indie rock singer-songwriter Elliott Smith on May 5th, and today we got a first look at Heaven Adores You via a trailer that showed up over at Consequence of Sound.

In the mix with interview footage of friends and fellow musicians, it looks like the film will include a bit of Smith narrating his own life story via interview audio, as we saw with Kurt Cobain in About a Son and Montage of Heck. In this clip, alongside footage of present-day Portland (where Smith cut his teeth), we hear him saying “I like music, you know? That’s the thing, it’s very uncomplicated.”

Along with the trailer, an unreleased solo recording of “Plainclothes Man” was premiered today at Stereogum. The song was originally by Smith’s formative band Heatmeiser; in this version, it is given a more spacious rock n’ roll treatment reminiscent of the production style heard on Smith’s swan song From a Basement on a Hill.

Watch the trailer and listen to the song below, and grab a pre-order of the Heaven Adores You soundtrack here.