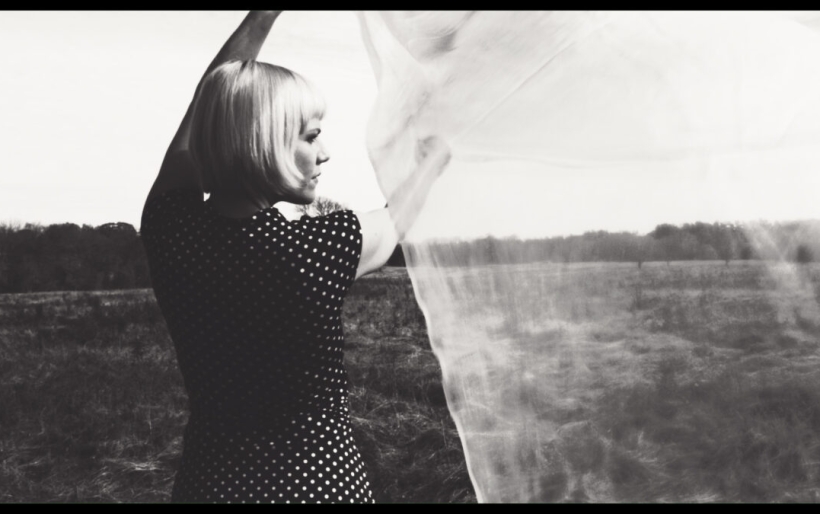 The Morelings | Photo by Bob Sweeney | courtesy of the artist

The Morelings wrap their video trifecta with “No Sign”

Philly psychedelic pop outfit The Morelings released their debut EP No Sign just over a year ago, with plans to share a music video for each of it’s tracks. Following “Less” and “Too Far,” that project wrapped up yesterday with the 16mm dreamscape for “No Sign,” shot by local filmmaker Bob Sweeney.

Filled with atmospheric dissolves, film grain textures and artfully-framed footage of frontwoman Kedra Caroline wandering a meadow (Bartram’s Garden, maybe?) with billowing sheets of translucent cloth, the clip evokes Goddard and Truffaut, as well as the music videos of the early 90s – yesterday, Philebrity said that it gave them serious 120 Minutes vibes, and I’ll agree wholeheartedly.

The Morelings play The Pharmacy in South Philly on February 5th with Moto Surf, Brackish and Thief, Steel Me a Peach; more information on the show can be found at Facebook. Watch the “No Sign” video below.