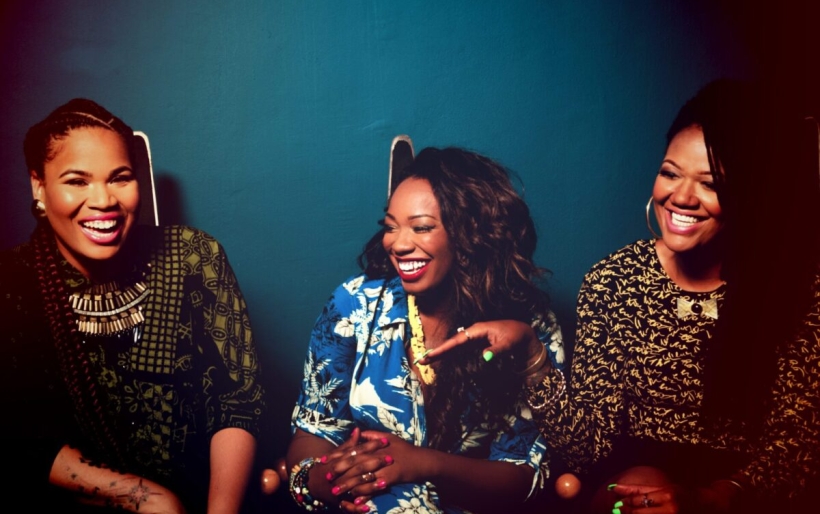 King | Photo by Sharon Esquivel | courtesy of the artist

The R&B trio King release their debut full length, We Are KING on February 5th. The group — twin sisters Amber and Paris Strother and Anita Bias  — have made a followup to their 2011 three-song EP, The Story, that got a lot of critical love in a short amount of time.

King play Ortlieb’s on Sunday, February 7th; tickets and more information can be found at the XPN Concert Calendar.