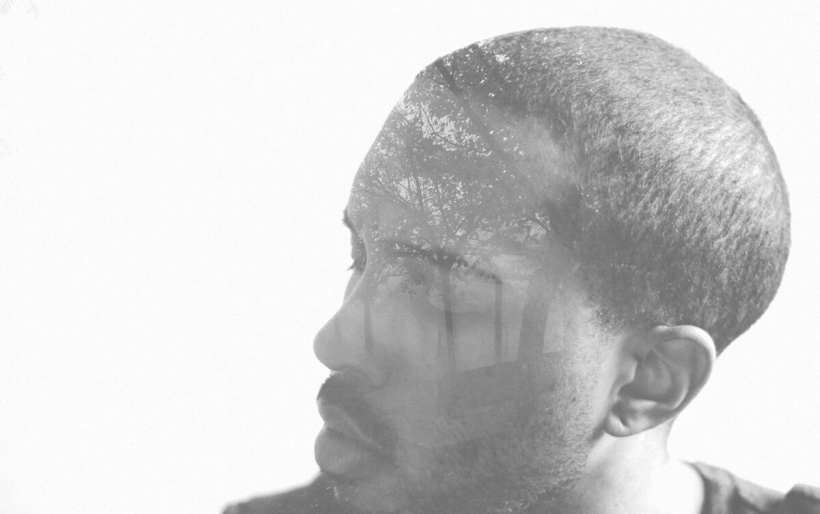 Harrowgrove | photo courtesy of the artist

Philly electronic R&B artist Harrowgrove just released a new video for the song “All You Need Is Luck” from his most recent record, Holy Broken Free Spirit.

The video portrays Harrowgrove (C.J. Davis) and his journey from waking up in the middle of the woods to stealing a car at a nearby gas station. It creates a mess of confusion which eventually leads Davis down a dark path. As he tells us via email:

The video is kind of like an unlucky streak. I made a bad decision that is now multiplied by someone else’s bad decision. Which is kind of what the song is about. Unlucky.

Make sure to watch through to the end to see where the story takes his character. The video is the first in a story-type series that will be continued with his next video release, coming soon.

Harrowgrove will be performing at Bourbon and Branch on April 7th. More information on that show here.

Watch the video for “All You Need Is Luck” below.