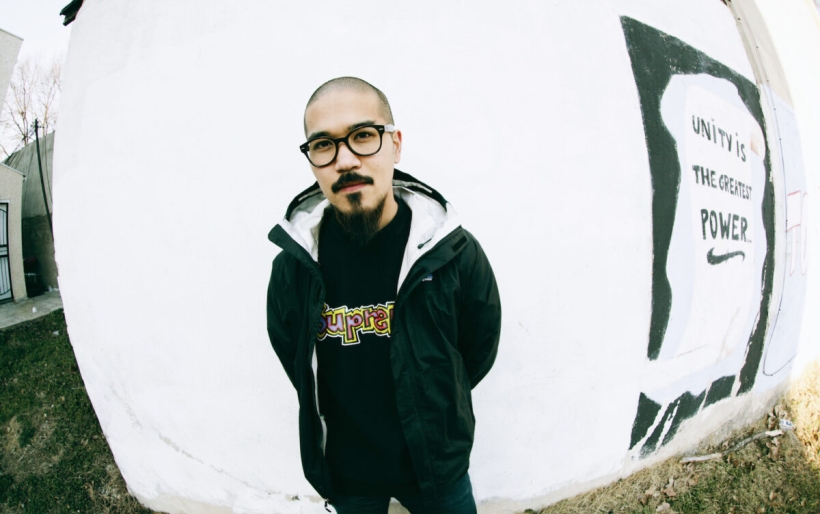 Koji | photo by Mitch Wojcik | courtesy of the artist

Pennsylvania singer-songwriter Koji has just announced a new tour, including a date at the First Unitarian Church on March 26th.

Koji has also dropped his new politically charged single, “Keeping Count,” just in time for the Democratic Debate tonight. Inspired by other political musicians such as Joe Strummer and Pete Seeger, the calming yet passionate acoustic track features lyrics such as “laughing off my confusion” and “I believe that you and me could be doing so much better”.

According to his website, Koji will be donating 50% of all his song and ticket sales for his upcoming tour to the Bernie Sanders campaign.

Koji’s most recent record was 2014’s Crooked In My Mind.

For tickets to the Church show, check out this link. The event is all ages and Jacob Clarke of Superheaven will be opening. For other tour dates, go here.

Listen to Koji’s “Keeping Count” below.